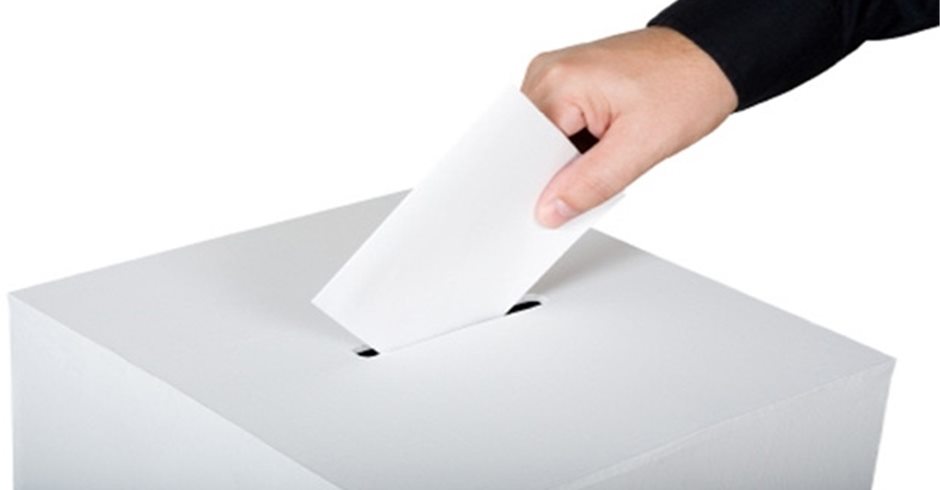 KATHMANDU: The Government has announced the date for local elections to be held on May 14. The date as reported in the media was announced in consultation with the Election Commission, a constitutional body responsible to hold the elections in a free and fair manner.

The announcement by the government comes after relentless pressure from all stakeholders, including members of the ruling coalition and the main opposition party in the parliament. It was also pressing given the constitutional provision of having to hold all the three tier (in the new federal set-up) elections by January 2018.

As elections are a must to accelerate the implementation of the new constitution drafted by the Constituent Assembly, it comes as a welcome move as far as the constitutional development of the country is concerned.

However, challenges remain galore as far as ensuring that the elections take place on the announced date. The first and foremost one is the dissent expressed by the United Madhesi Democratic Front (UDMF), an umbrella organisation of Madhesh-centric parties. Soon after the announcement of the date of the local elections, UDMF released a statement announcing a series of protest programmes, including torch rallies and general strikes. It has also warned of stopping the elections from taking place at all.

As part of an effort to address their concerns, the government has already tabled an amendment proposal at the parliament. It has not been able to go to the floor for necessary deliberations and the due procedures mainly because of the vehement protest against it by the main opposition, CPN-UML. Any changes to be made in the constitution requires a two-thirds majority and without the support of UML that is unlikely. That is also not possible given the fact that fringe parties including the now unified Rastriya Prajatantra Party or RPP too is against the amendment proposal in the status quo.

The second challenge before the local elections is the report of the Local Level Restructuring Commission. The government needs to finalize the report and give it to the Election Commission for it to hold local level elections in the new federal structure. However, the report too has been contested by the UDMF and wants revision on it before it is finalized. And coincidently, the UML is against any revision on it.

Though the Election Commission had itself suggested holding the local elections on May 14, it may not get enough time to prepare if the LLRC report is not formally handed over to it on time. And management of elections too may get complicated if the Madhesh-centric parties decide to boycott it.

Time is running out hard and fast for the government before it is able to address the challenges before holding a successful local election. And given that the people at large have not been able to vote at the local level since the last elections in 1997, any further delay would only not infringe on people’s franchise but also push the country towards a serious constitutional crisis.

Hence, apart from the government, which has a greater responsibility of bringing all concerned parties on board, the main opposition UML and the Madhesh-centric parties need to exercise some degree of flexibility as far as their demands and positions are concerned, and give way to realizing local elections being held after a gap of 19 years.

This is a crucial time for parties to prove themselves before their voters, given the fact that they will be facing them three times in the next 11 months, at the local, provincial and federal level. It is also high time that Nepal gives up once and for all the political instability that it has been grappling with since the restoration of democracy in 1990, and takes the path towards much-needed and already-delayed economic progress and prosperity.

Hence, the parties and their leaders need to rise above their party and personal interests and take a bold decision in the larger interest of the country and people that they claim to represent. RSS