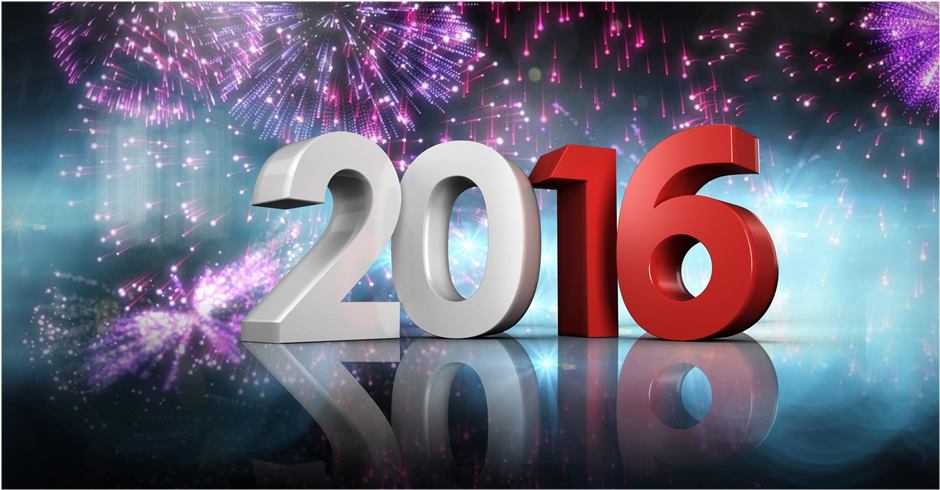 More than 70 countries experienced a decline in freedom. Political shocks included Brexit and Donald Trump’s victory in the United States’ presidential election – both unforeseen by the media or political elite. Zika was declared an international public-health emergency. The year is likely to be the warmest ever measured.

Reading the opinion pages, there is a sense that the world is facing a malaise that exceeds any individual events, and that people are becoming increasingly – and dangerously – divided. But if we take a step back, it is clear that there are many reasons to be optimistic. Indeed, in many ways, we are alive at the best time in history. What’s more, some things that we worry about the most, thanks to 24-hour news and social media, are not the issues that should keep us awake at night.

Consider rising inequality, one of the year’s most frequently addressed topics. To be sure, over the last two centuries or so, the gap between the highest and lowest incomes has grown. But that is because pretty much everyone was equally dirt poor in 1820. More than 90% of humanity lived in absolute poverty.

Then the Industrial Revolution arrived, bringing rapid income growth wherever it spread, with China since 1978 and India since 1990 recording particularly high rates. As a result, last year, less than 10% of the world’s population was living in absolute poverty.

Furthermore, developing economies are now contributing to a burgeoning global middle class, whose numbers have more than doubled, from around one billion people in 1985 to 2.3 billion in 2015. This tremendous reduction in poverty has sustained a decline in global income inequality over the last three decades.

Inequality has fallen by other measures as well. Since 1992, the number of hungry people worldwide has plummeted by more than 200 million, even as the human population grew by nearly two billion. The percentage of people starving has been nearly halved, from 19% to 11%.

In 1870, more than three-quarters of the world was illiterate, and access to education was even more unequal than income. Today, more than four out of five people can read, and young people have unprecedented access to schooling. The illiterate come mostly from oldergenerations.

The story is similar in health. In 1990, almost 13 million children died before the age of five each year. Thanks to vaccines, better nutrition, and health care, that number has fallen below six million. More broadly, lifespan inequality is lower today, because medical breakthroughs that were available only to the elite a century or so ago are now more broadly accessible.

In short, the world is not going to hell in a handbasket. And while plenty of problems still need to be addressed, they are often not the ones that occupy our thoughts and public debates.

Trump’s election prompted hand-wringing from commentators who fear that his potential rejection of the Paris climate agreement could “doom civilization.” But the Paris accord was never going to solve global warming. In fact, according to the UN itself, the agreed cuts in CO2emissions would produce only 1% of the reduction needed to keep the increase in global temperature within 2º Celsius (3.6º Fahrenheit) of pre-industrial levels.

In contrast, Trump’s promise to dismantle trade deals has received very little pushback. On the contrary, opposition to trade is shared in the trendy neighborhoods of New York, Berlin, and Paris. But cost-benefit analysis shows that freer trade is the single most powerful way to help the world’s poorest citizens. According to research commissioned by my think tank, the Copenhagen Consensus Center, reviving the moribund Doha Development Round of global free-trade talks would lift the incomes of billions of people worldwide, while reducing the number of people in poverty by an astonishing 145 million in 15 years.

Our global health concerns are similarly skewed. We spent much of this year worrying about the Zika virus, especially once it crossed into the US. And it is true that Zika, which has devastating effects on children, is a cause for concern in Brazil and elsewhere. Yet tuberculosis, which has received relatively little attention, remains the biggest global infectious disease killer.

We know how to treat TB, just like we know how to reduce child deaths and rein in malnutrition. These global challenges persist in no small part because of our focus on other problems.

Let us resolve, then, to do better in 2017. We must stop devoting our attention to the wrong issues and failed solutions. On climate change, for example, we must embrace research and development to make green energy a genuinely cheaper alternative to fossil fuels. And we must shout from the rooftops that free trade is the most effective conceivable anti-poverty policy.

At the same time, we need to remember that most of the important indicators show that life is better today than it was in the past. We should celebrate the progress we have made against disease, famine, and poverty. And we should continue to advance that progress, by focusing on the smart development investments needed to resolve the real problems we face.

(Bjørn Lomborg, a visiting professor at the Copenhagen Business School, is Director of the Copenhagen Consensus Center, which seeks to study environmental problems and solutions using the best available analytical methods. He is the author of The Skeptical Environmentalist, Cool It, How to Spend $75 Billion to Make the World a Better Place and The Nobel Laureates’ Guide to the Smartest Targets for the World, and was named one of Time magazine’s 100 most influential people in 2004.) RSS / Project Syndicate