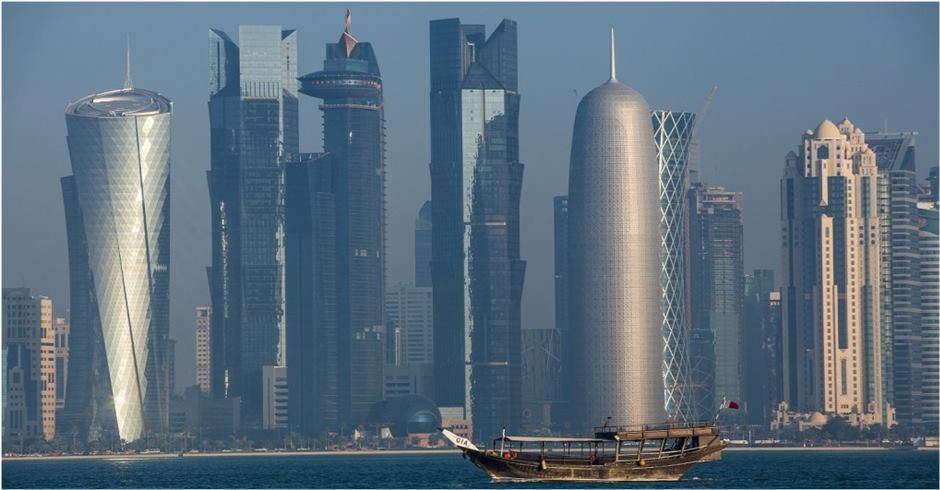 31 Oct, Khotang: Five migrant workers who were cheated in course of foreign employment have been rescued from Qatar.

They were rescued after a complaint was filed against a manpower supplier company based in Diktel by Sami Project, citing that the five migrant workers were not given work and pay as per their contract.

The rescued workers are Rajendra Khadka and Karna Bahadur Khadka of Khalle, Rupakot Majhuwagadhi Municipality-3, and Dhanakeshar Giri of Patheka of Rupakot Majhuwagadhi Municipality- 10, Khotang district; Prakash Rai of Udayapur district and Bishal Chaudhary of Dang district, according to the counsellor Ambika Dahal of the Safer Migration Project (SaMi).