Acts relating to children in the offing: Minister Koirala 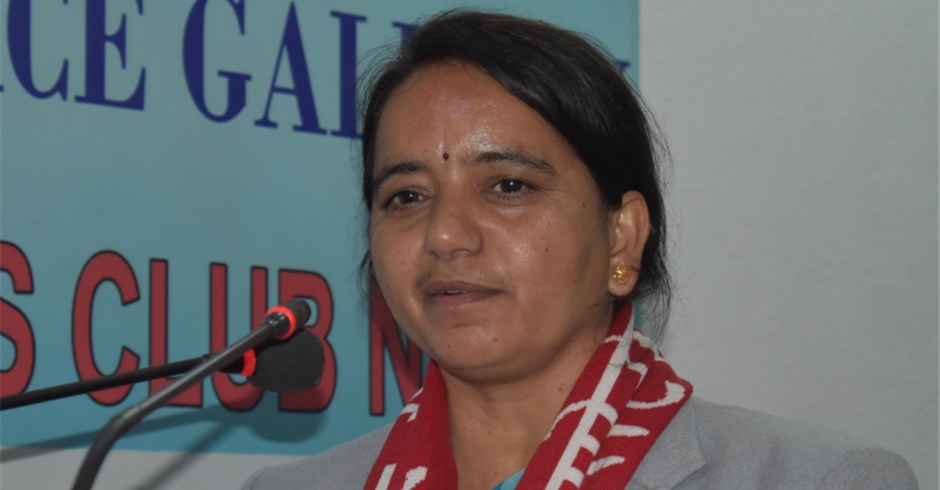 14 Sept, Kathmandu: Minister for Women, Children and Social Welfare Asha Koirala has stated that the government was preparing to introduce Acts relating to children to ensure overall development of the children in the country.

At a programme organized by Ministry of Women, Children and Social Welfare and Central Child Welfare Committee here today, Minister Koirala shared that the draft of the Acts were already sent to the concerned Ministries for deliberations and they would be presented to parliament soon.

The Acts aim to put an end to social vices and disparity such as child marriage and gender-based violence among children. Minister Koirala underscored the awareness drive for the same.

On the occasion, several employees at the District Child Welfare Committee were honoured for their contributions in child welfare sector.

They were KB Rana Magar from Baglung, Megharaj Bhatta from Pyuthan and Ramnath Bhattarai from Tanahun.

Each of them also received award carrying a purse of Rs 20,000.

Earlier on Wednesday, the Office of the President had organized ‘Children with President’ programme at its premises on the occasion of National Children’s Day-2074. RSS