Amlekhgunj-Raxual petroleum pipeline to be completed in three years 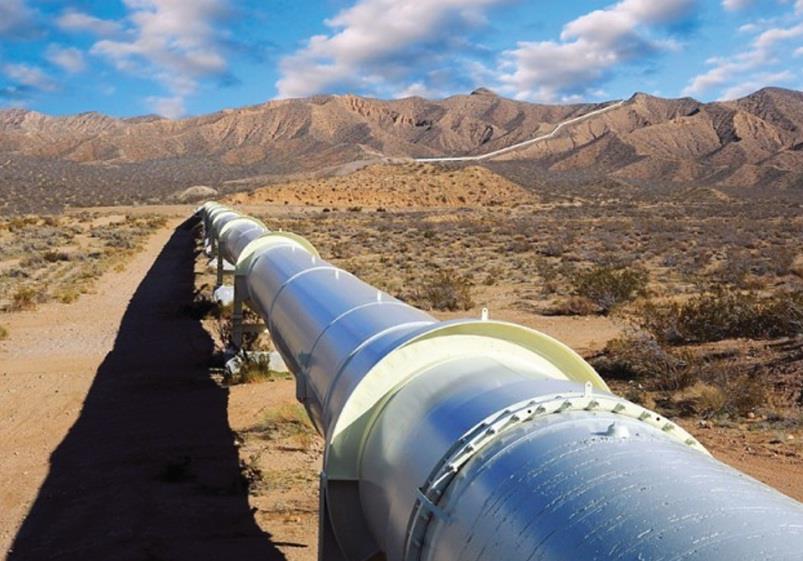 11 Nov, Kathmandu: The officials of Nepal and India have inspected the construction works of much-hyped Amlekhgunj-Raxual petroleum pipeline project on Friday.

A three-member Indian team had arrived in Kathmandu on Thursday for the onsite visit of the project.
Spokesperson of Nepal Oil Corporation (NOC) Birendra Goit said that officials of both the countries inspected the pipeline site and pipeline expansion ways.

The team has concluded that the though the pipeline works were easier along the route some houses and electric poles and transformers should be dislocated.
Goit said, “The route for pipeline has already been fixed. There is no such problem for land as the route would be along the road. We will proceed ahead the tasks for rest issues by holding talks with the local administration.”

The visiting Indian team also held talks with the high-level officials of NOC about different aspects of the project.

It is said that bidding of the pipeline plantation of 38-km-long Amlekhgunj to Raxual project would be completed and entire equipments would be arrived by December.

Goit added that the project of Rs 4.20 billion would be completed within 36 months after the beginning of the construction works.

India would expand the pipeline upto Motihari in Indian side.

Secretary at the Ministry of Supplies Krishna Prasad Devkota has led the Nepali team while director of Indian Oil Corporation (IOC) Anish Agrawal is the head of Indian delegate. RSS