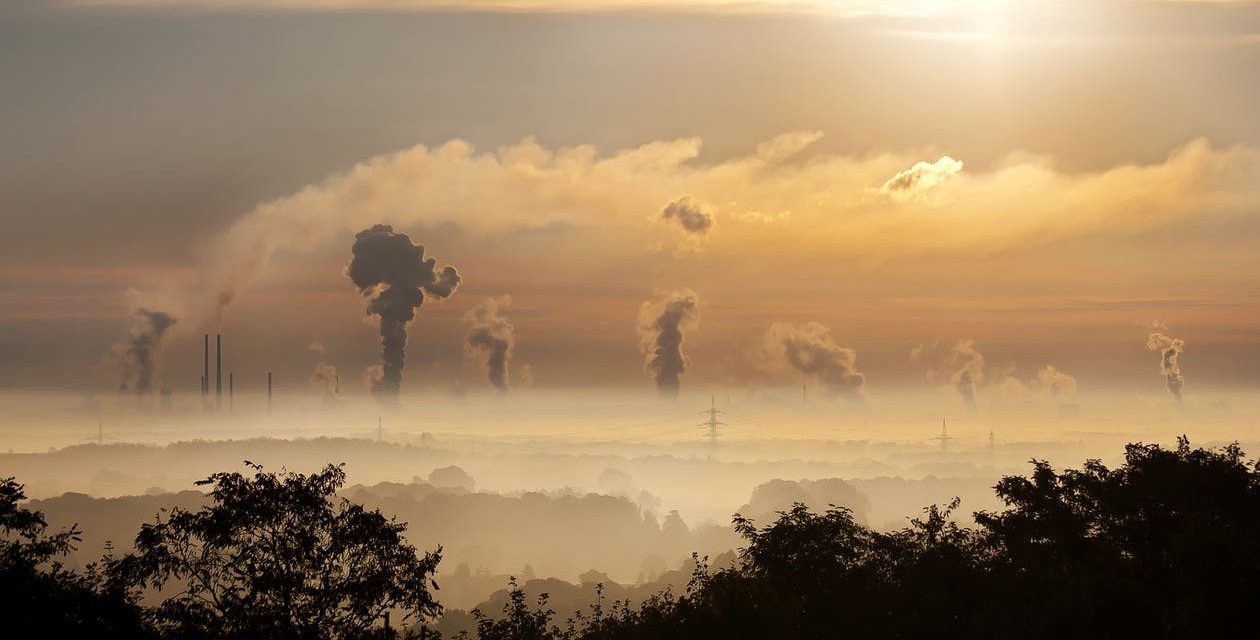 3 Dec, Guangzhou: Air pollution has been notably reduced in Beijing, especially during the winter months, and the city is likely to meet its smog control target of the year, a cabinet minister said Saturday.

Minister of Environmental Protection Li Ganjie told attendees of an environment forum in Huizhou, Guangdong Province, that Beijing’s levels of PM2.5 dropped about 27 percent year-on-year in the March-November period this year.

The PM2.5 measures the density of particulate matter in air and is often used to determine smog severity.
He said it worths mentioning that the PM2.5 levels plunged 40 percent in October and November. The winter months are known to have Beijing’s worst smog because winds slow and residents turn on coal-fired furnaces for heating. Progress in winter is key to winning the battle against smog.

The government has taken a series of measures to fight air pollution: closing factories, limiting cars and replacing coal with clean energy.

Li said China saw “unprecedented” improvement of environment over the past five years.

In the first eleven months, 338 Chinese cities saw a combined 20.4 percent reduction in PM10, compared to that in 2013. The PM2.5 levels in three main metropolitan areas: Beijing-Tianjin-Hebei, Yangtze River Delta and Pearl River Delta were down 38.2 percent, 31.7 percent and 25.6 percent respectively, Li said.

For Beijing, which catches much more attention than others on pollution control, a target has been set to lower the year-round PM2.5 average to 60 micrograms per cubic meters in 2017.

Li said the government is confident that the target will be met.

“We have drawn important lessons,” he said. “Despite the challenges, we will redouble the efforts to fight and win the war against pollution to make the sky blue again.” Xinhua