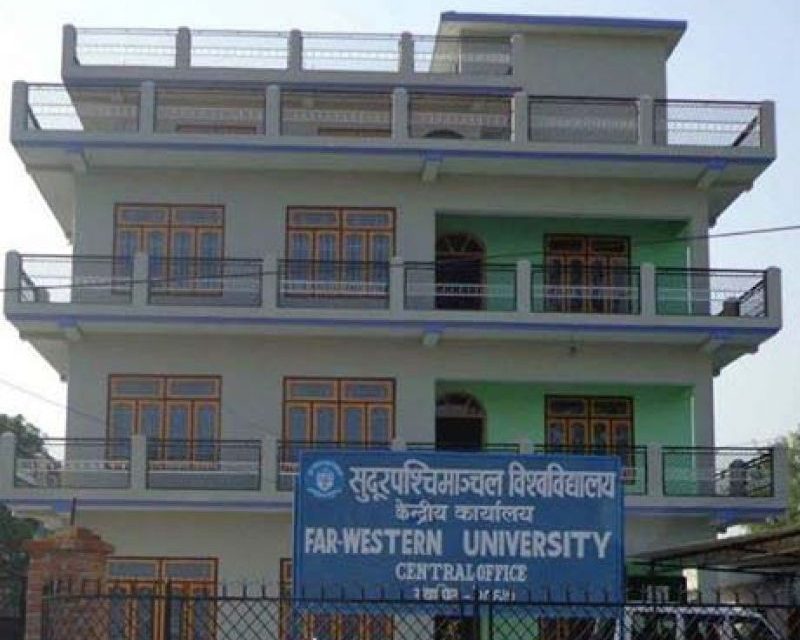 The agreement was reached between the two bodies on Sunday at the university’s central office, according to which the university would provide skilled human resources. They will also collaborate on conducting educational research and internship for students.

With the signing of the agreement, Far-west University human resources can be involved in the management and strengthening of the municipality office, in the development projects, education and studies, research and public awareness programmes.

As per the agreement for two years Bhimduttanagar Municipality shall also provide human resources and financial support to the university as per the need.

Mayor Bista and Vice-chancellor Shrestha expressed the confidence that the agreement would promote development and therefore would be mutually beneficial to the two bodies.

FWU registrar Dwijraj Bhatta on the occasion shared that the university has entered into agreement for mutual collaboration in various areas with the Jawaharlal Nehru University of India, the Netra Jyoti Sangh Kailali, Geta, the Mid-Western University and the Language Commission among other bodies. RSS