Candidates unanimous on Dang as the capital of Province 5 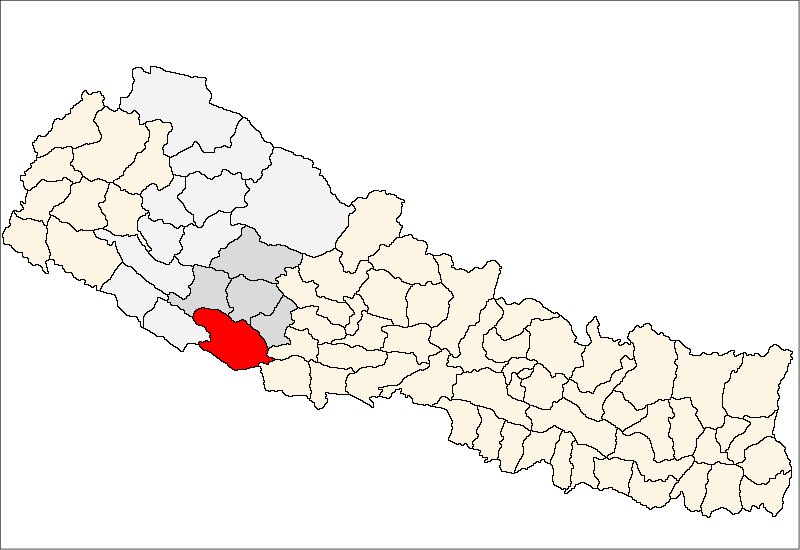 4 Dec, Dang: The election candidates from Dang constituency-2 have said they are agreed on making Dang as the capital of Province 5 and for its economic prosperity.

They made this commitment while apeaking in a programme organized by the Federation of Nepali Journalists (FNJ) Dang in Ghorahi on Sunday.

Candidate of the Nepali Congress for the House of Representatives election, Raju Khanal said that the Nepali Congress was committed to making Dang as the province capital. He added that he had been very conscious about the physical infrastructure development in Dang from the time he was the lawmaker from the district.

He said his party has taken the initiatives for construction of roads, setting up a medical college, expansion of drinking water and irrigation facilities and reoperation of the airport in connection with preparing the infrastructures to develop Dang as the province capital.

CPN (Maoist Centre) leader and candidate for the House of Representatives election from the constituency, Krishna Bahadur Mahara said Dang would be the province capital. “There is no doubt that Dang would be made the province capital. It is only a matter of when it will be declared,” he said. He said he has talked about this matter with UML chairman KP Oli, Maoist Centre chairman Pushpa Kamal Dahal and Nepali Congress president and Prime Minister Sher Bahadur Deuba.

Leader Mahara spelled out his plan of developing this area through tourism by expanding road connectivity from Lumbini to Rara.

Candidate of the Province Assembly constituency 2 (1), Shanker Pokharel vowed to work vigorously for making Dang the province capital. He claimed that Dang was appropriate for province capital from the security, climate, geographical, availability of public land and human settlements aspects.

He stressed the need of developing Nepalgunj Kohalpur area as a industrial corridor and Butwal Bhairahawa area as tourism area. RSS