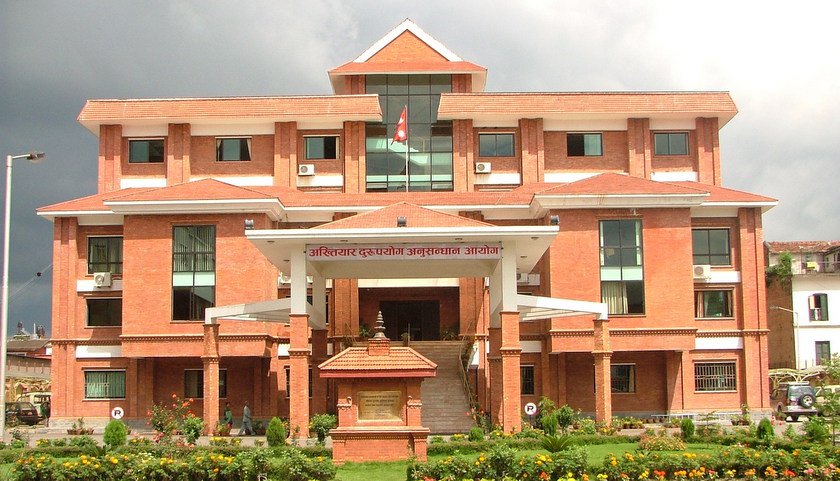 6 Nov, Kathmandu: The Commission for Investigation of Abuse of Authority (CIAA) on Sunday has grilled three persons including former Chief Secretary Rajendra Kishore Chettri in connection to the procurement of electric transformers of Nepal Electricity Authority (NEA).

According to a highly-placed official in CIAA, the Commission summoned these three men following the revelation of embezzlement of more than Rs 30 million from the state coffer to buy substandard electric transformers and a consultant was hired to manipulate the case at the Special Court.

The Commission had decided to file a case against the irregularities relating to the purchase of the transformer some three years ago.

The NEA had mediated following the decision and tried to manipulate the situation to the benefits of those alleged in the scam, according to an official in CIAA.