Country to attain prosperity thru IT development: Minister Basnet 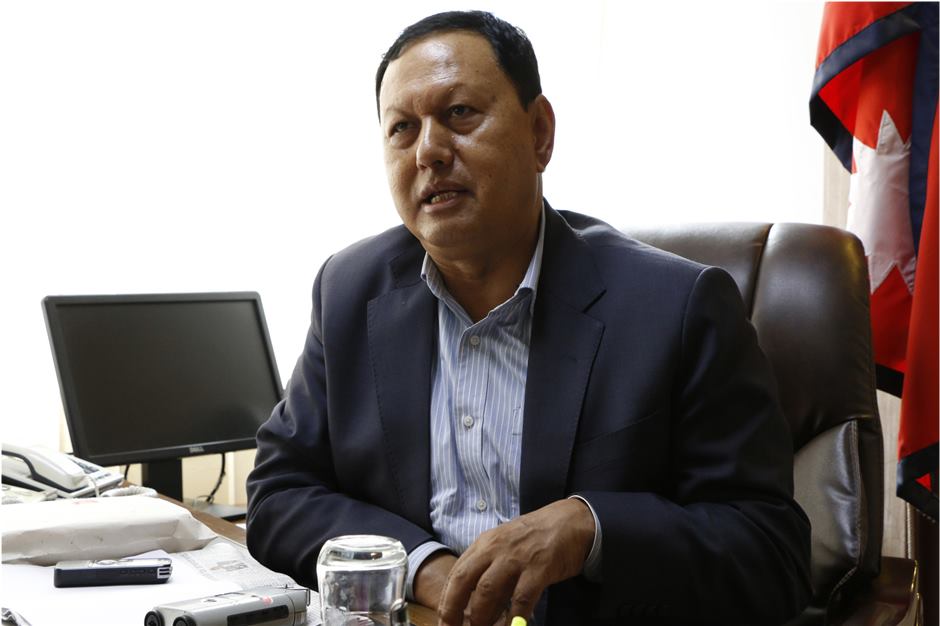 14 Sept, Kathmandu: Minister for Information and Communications Mohan Bahadur Basnet has argued that the country could make economic stride only through the development of Information and Technology (IT).

Inaugurating the ‘CAN Comm Tech-2017’ organized by the Computer Association of Nepal (CAN) at Bhrikutimandap in the capital city today, Minister Basnet said that the government was going to introduce action-plans within a month for the development of the IT sector.

According to him, Nepal could be developed as a high-tech digital country provided all commitment and collaboration from all quarters is forged.

He was of the view that Nepal should be developed as a digital country either considering formulation of new laws or amending the existing ones.

Also speaking at the programme, Secretary at the Ministry of Science and Technology Dr Sanjaya Sharma and Nepal Telecom Authority Chairperson Digambar Jha also echoed the sentiments of Minister Basnet to develop the IT sector in the country.

The event organized to inform the general public about the IT and the various dynamics of technology.

The event where there are altogether 90 stalls on display, would last on September 16, according to CAN Acting President, Hemanta Chaurasiya. RSS