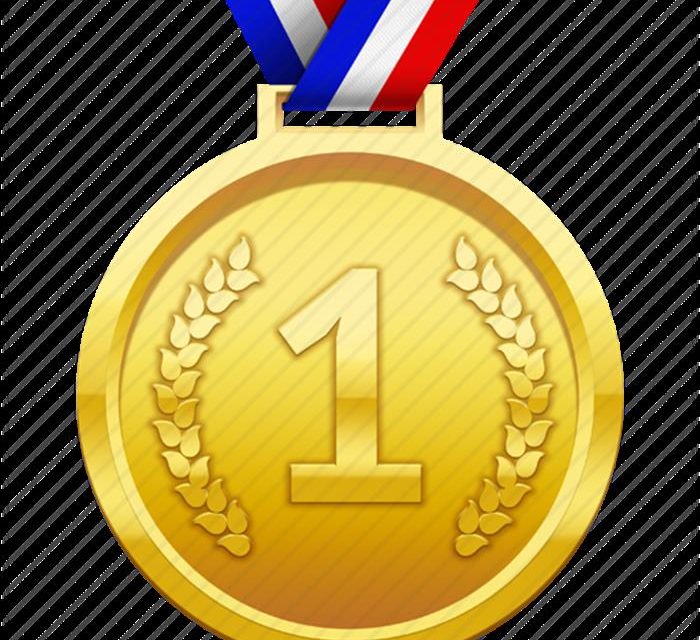 Matches under table-tennis which started on April 10 have concluded today. Various seven events were held under the National Table-tennis Competition this time.

Meanwhile, the Far-west State has won the highest number of gold medals in the wrestling competition held under the Eighth National Games.

Out of the 20 players who represented the State, 15 came home with medals under various events of wrestling.

All the events under wrestling were held in Kapilbastu district of State-5 and concluded on Friday. All players competing in wrestling from the Far-west State were from Kanchanpur district.