The End of US Soft Power? 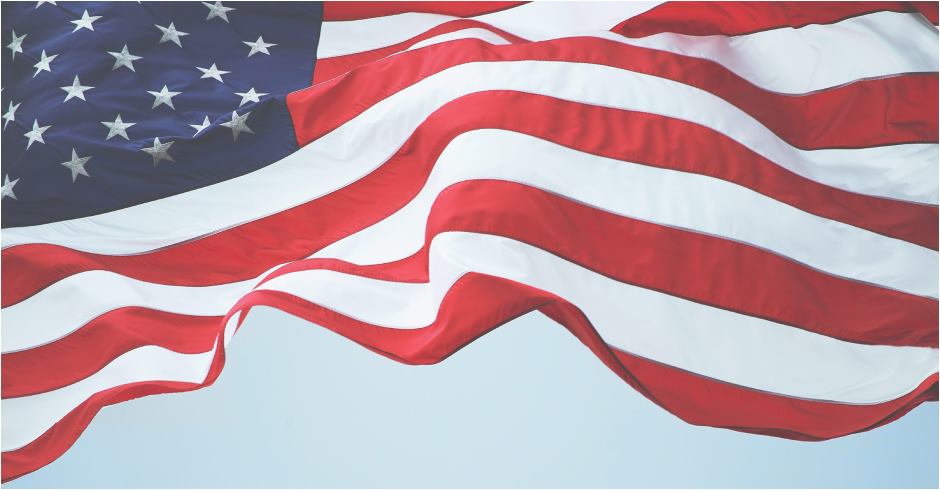 NEew Delhi – One major casualty of Donald Trump’s victory in the bruiseing US presidential election is, without a doubt, America’s soft power around the world. It is a development that will be difficult – perhaps even impossible – to reverse, especially for Trump.

Traditionally, countries’ global political power was assessed according to military might: the one with the largest army had the most power. But that logic was not always reflected in reality. The US lost the Vietnam War; the Soviet Union was defeated in Afghanistan. In its first few years in Iraq, the US discovered the wisdom of Talleyrand’s adage that the one thing you cannot do with a bayonet is sit on it.

Enter soft power. The term was coined by Harvard’s Joseph S. Nye in 1990 to account for the influence a country – and, in particular, the US – wields, beyond its military (or “hard”) power.

As Nye put it, a country’s power rests on its “ability to alter the behavior of others” to get what it wants, whether through coercion (sticks), payments (carrots), or attraction (soft power). “If you are able to attract others,” he pointed out, “you can economize on the sticks and carrots.”

Nye argues that a country’s soft power arises from “its culture (in places where it is attractive to others), its political values (when it lives up to them at home and abroad), and its foreign policies (when they are seen as legitimate and having moral authority.)” But I believe that it also emerges from the world’s perceptions of what a country is about: the associations and attitudes conjured by the mention of a country’s name. Hard power is exercised; soft power is evoked.

The US has been the world’s largest economy and oldest democracy, a haven for immigrants, and the land of the American Dream – the promise that anyone can be anything if they work hard enough. It is also the home of Boeing and Intel, Google and Apple, Microsoft and MTV, Hollywood and Disneyland, McDonald’s and Starbucks – in short, some of the most recognizable and influential brands and industries in the world.

The attractiveness of these assets, and of the American lifestyle that they represent, is that they enable the US to persuade, rather than compel, others to adopt its agenda. In this sense, soft power acts as both an alternative and a complement to hard power.

But there are limits to a country’s soft power – even America’s. In the wake of the US terrorist attacks of September 11, 2001, there was an outpouring of goodwill for the US. Then the country launched its War on Terror, in which it relied heavily on hard power. The instruments of that power – the Iraq invasion, indefinite detention of “enemy combatants” and other suspects at Guantánamo Bay prison, the Abu Ghraib scandal, revelations of CIA “black sites,” the killing of Iraqi civilians by private US security contractors – were not received well by the global public.

America’s soft-power assets were inadequate to compensate for the deficiencies of its hard-power approach. Fans of American culture were not prepared to overlook the excesses of Guantánamo. Using Microsoft Windows does not predispose you to accept torture by the country that produces it. America’s soft power declined sharply, demonstrating that how a country exercises its hard power affects how much soft power it can evoke.

America’s domestic narrative soon overcame its foreign-policy setbacks, thanks partly to today’s unprecedented connectivity. In a world of instant mass communications, countries are judged by a global public fed on a diet of relentless online news, smartphone videos, and Twitter gossip.

In such an information age, Nye wrote, three types of countries are likely to gain soft power: “those whose dominant cultures and ideals are closer to prevailing global norms (which now emphasize liberalism, pluralism, autonomy); those with the most access to multiple channels of communication and thus more influence over how issues are framed; and those whose credibility is enhanced by their domestic and international performance.” The US had done pretty well on all of these fronts.

Indeed, America’s culture and ideals set the bar for others, and its international credibility rested on its domestic arrangements. Overcoming the legacy of centuries of slavery and racism to elect a black president in 2008 and again in 2012 seemed to embody the country’s capacity to reinvent and renew itself.

Trump’s ascent to power has shattered that image. It has exposed and encouraged tendencies the world never used to associate with the US: xenophobia, misogyny, pessimism, and selfishness. A system that promised a level playing field on which anyone could fulfill their aspirations is being denounced by its own political leaders as stacked against ordinary citizens. A country that confidently counsels others on democratic practice has elected a president who suggested that, if he lost, he might not recognize the result.

Nye has argued that, in an information age, soft power often accrues to the country with the better story. The US has long been the “land of the better story.” It has a free press and an open society; it welcomes migrants and refugees; it has a thirst for new ideas and a knack for innovation. All of this has given the US an extraordinary ability to tell stories that are more persuasive and attractive than those of its rivals.

But the story of America told in this election has deeply diminished the soft power the US evokes. Fear trumped hope. The American Dream became the world’s nightmare. And the demons released from Pandora’s box in 2016 – echoing in widespread reports of racist taunts by Trump supporters of non-whites in America – will continue to roam free in the country’s self-perception, and taint everyone else’s perception, too. In our eyes, America will never be the same – and Trump’s term hasn’t even begun.