GAGAN THAPA AGAINST OWN PARTY LEADERSHIP 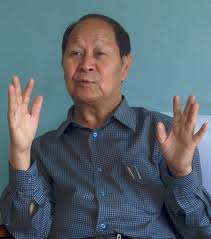 Kathmandu. Nepali Congress (NC)’s central leader Gagan Thapa has said that the decision taken by party’s top three leaders to agree on providing executive powers to the Chief Justice was against the party’s decision.

Dissatisfied with the party central committee’s decision to form the Chief Justice-led election government, Thapa has also demanded that the party call the Mahasamiti Meeting to take a final stance on the CJ-led government.

He said that the NC’s decision to accept the CJ-led government by going against its own history was unfortunate.