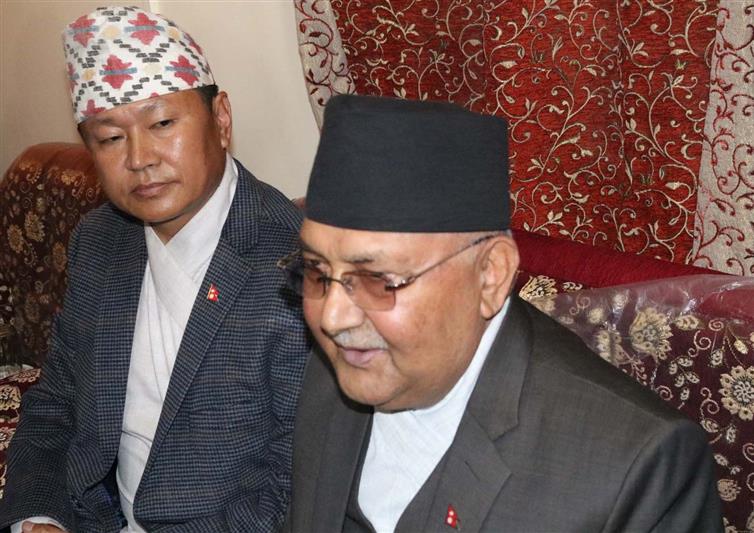 Talking to media persons at Biratnagar airport today, Prime Minister Oli said the considerable participation of representatives from different countries as well as Asian Development Bank and World Bank has made the government confident that investment would be brought in.

He further said that the incumbent government had carried out activities regarding its first year as the foundation year, and development activities would be accelerated in the second year.

Saying achieving eight per cent economic growth rate in the foundation year was very huge success, the PM urged all to be confident that development activities would gain pace. He made it clear that the government banned the Netra Bikram Chand-led group after it did not stop violent activities.

On a different note, he said responsibility would be given to the main opposition party, Nepali Congress, on the basis of its relevance , but it would not be the power sharing. RSS