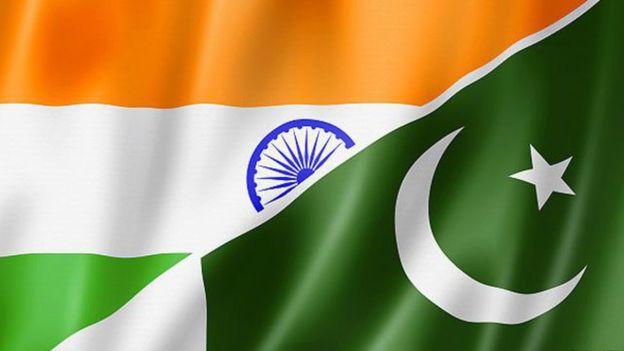 New Delhi, Aug 4 (PTI) The Indian Army has offered to the Pakistan military to take possession of bodies of its personnel who were killed when it foiled an attack by Pakistan’s Border Action Team (BAT) in Keran sector of Jammu and Kashmir, official sources said Sunday.


The sources said here that the Pakistan Army has been asked to approach the Indian Army by raising white flags and take possession of bodies which are lying on the Indian side of the LoC.

The Army had foiled an attack by BAT on a forward post along the Line of Control (LoC) in Keran sector, killing five to seven intruders.

The BAT generally comprises special forces personnel of the Pakistani Army and terrorists.

Sources said the BAT attempt was made on the intervening night of July 31 and August 1.

At least four bodies, possibly of Pakistan Army’s Special Service Group (SSG) commandos or terrorists, were seen in close proximity of an Indian post in the sector, the sources had said.