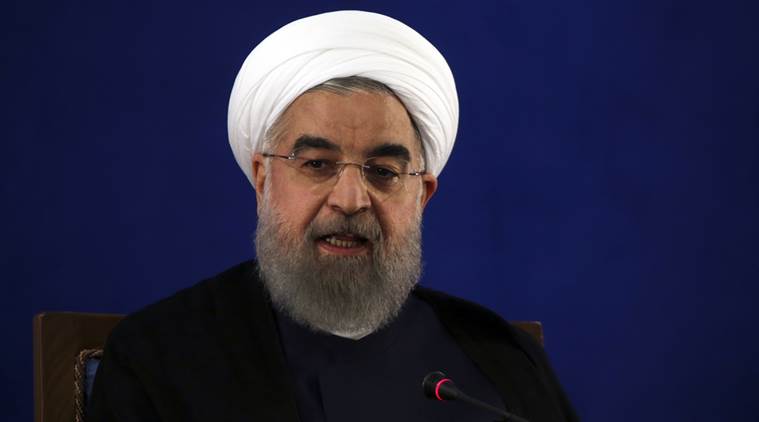 7 Oct, Tehran: Iran’s president is defending the 2015 nuclear deal with world powers, saying not even 10 Donald Trumps can roll back its benefits to his country.

Hassan Rouhani’s comments today come as President Donald Trump appears to be stepping back from his campaign pledge to rip up the deal, instead aiming to take other measures against Iran.

Addressing students at Tehran University, Rouhani says: “We have achieved benefits that are irreversible. Nobody can roll them back, neither Trump, nor 10 other Trumps.”

Iran accepted curbs on its contested nuclear program as part of the agreement. In return, Iran has benefited from the lifting of sanctions against Iran’s oil exports among others.