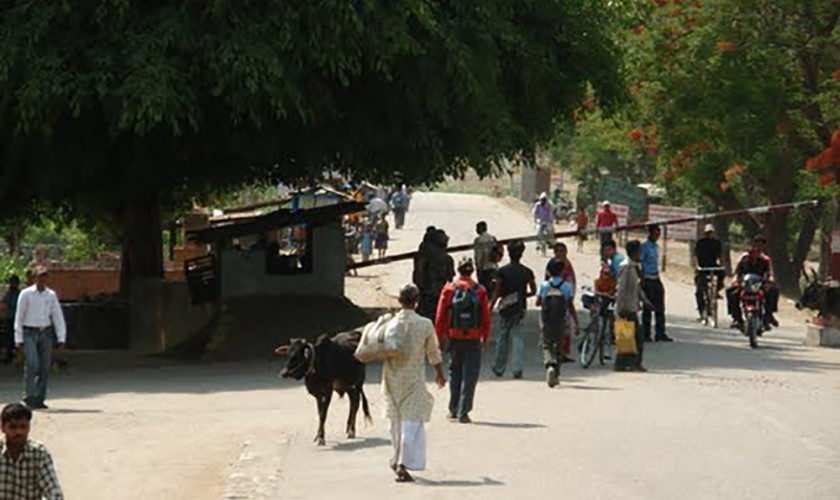 11 June, Kathmandu: The need to link some five thousand big and small lakes in the Karnali region to improving the lives of the people of that area was emphasised at a programme here today.

The participants at the interaction programme entitled ‘Development and Promotion of Tourism in Humla District’, said the people of Humla would become self-reliant within a short time if the tourism resources and potentials in the district could be fully tapped.

Former Minister for Tourism and Civil Aviation, Jeeban Bahadur Shahi underscored the need of expediting tourism potentials in the district. He proposed constructing cable car service up to Hilsa.

Shahi also pointed out the development of paragliding, heli-skiing, canyoning, canoeing, hiking, rafting and jungle safari for tourism promotion, and hydroelectricity, agriculture and medicinal herbs for promoting the economy.

Chairman of the Karnali Development Commission Dr Chandra Kanta Poudel called on the locals to make the best use of the budget allocated by the centre to the district. He said the state has given due attention to Humla, a district that is rich in terms of nature, culture, religion and heritage.