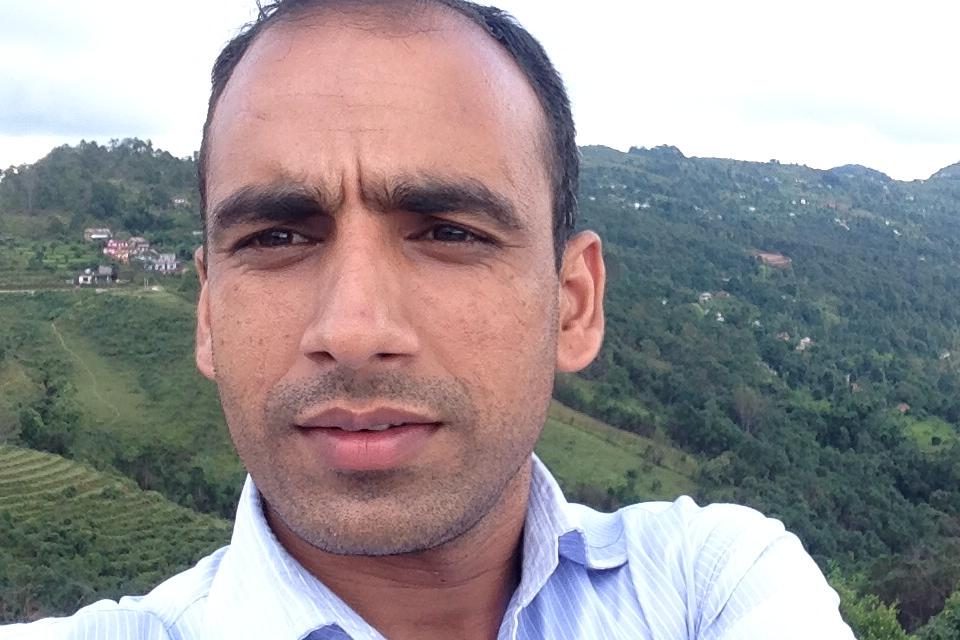 A total of 14 million plus voters in 34 districts from Province No. 3, 4 and 6 are looking forward to cast their votes on Sunday for the first time in the history to elect their local rulers.

First time in the sense that voters have not yet cast their votes in a federal set up to pick their representatives for the local government with complete political and legal powers ensured by the new constitution. Though many have construed this election as the one taking place after 2054 BS, it is the first one through which the Singha Durbar-centric power and resources would be shifted to the grassroots level aiming to empower the people to exercise their sovereignty.

According to the Election Commission (EC) there will be 10,640 polling locations and 18,572 polling centers with the highest number of polling centers (686) in Kathmandu while Manang has the lowest (28). Altogether 13,556 people’s representatives in 283 local level units are being elected from tomorrow’s voting.

The voters in Province No. 1, 2, 5 and 7 would be exercising their voting right on June 14– the date for second phase of the local level elections. The local level election is taking place as per the federal system of governance comprising three tiers envisaged by the constitution of Nepal. This will be followed by the election at the provincial and the federal level. And as per the Constitution of Nepal, all the three elections are supposed to take place by January 2018.

The voters through the use of their sovereign franchise are electing their representatives in four metropolitan cities including Kathmandu, Lalitpur, Pokhara and Bharatpur; Hetauda Sub-Metropolitan City; 92 municipalities and 186 rural municipalities.

The day of May 14, 2017 shall be deemed historic in the democratization process of our tender Loktantra and the country’s modern political journey as well. Tomorrow will not just be a date for local polls rather a turning point in the country’s linear political journey as it will rupture the old system to create a completely new order and system.
The much-hyped local level elections would give a concrete shape to the federal setup, putting an end to the long-running unitary and centralized system that existed in the country for centuries.

The local level polls are important in many perspective. The first is; it is instrumental to implement the federalism– one of the major characteristics of the new constitution and a key agenda of the decade-long insurgency.

Likewise, holding the local level polls is to implement the new constitution and bring all the groups including agitating ones into confidence by assuring them of newness and ownership to the constitution.

Empowerment of women, marginalized groups, gender and the region is the pressing issue that this election is delivering. For the first time, nearly 40 per cent of the seats would be occupied by women including at least a Dalit woman member and either a mayor or deputy mayor in the municipality and either the chief or deputy chief in the rural municipality.

Leadership development of the young political figure is another thing this polls is guaranteeing with the election of many young people.

Likewise, this polls is sure to set an example for our home-grown participatory and inclusive democracy given the candidacy of huge number of women, Dalit, Janajati, Adibasi and other minority groups in the election thus contributing to the matured and inclusive governance.

As the constitution of Nepal has categorically defined the rights of the local level along with an assembly, local executive and a judiciary, the elected body can fully use its power to lead the development phenomena independently ultimately supporting the cause of speedy development and prosperity in the region.

Finally, the local level polls should be construed as a cornerstone in the country’s modern history which could become a platform for exercising new system in inclusion, democracy, development and people’s empowerment in a real sense. The new order to be created after the polls in the manifestation of local level shall give ownership to the people regarding their means, resources and strength to further unite for the prosperity and greater cause of the nation. RSS