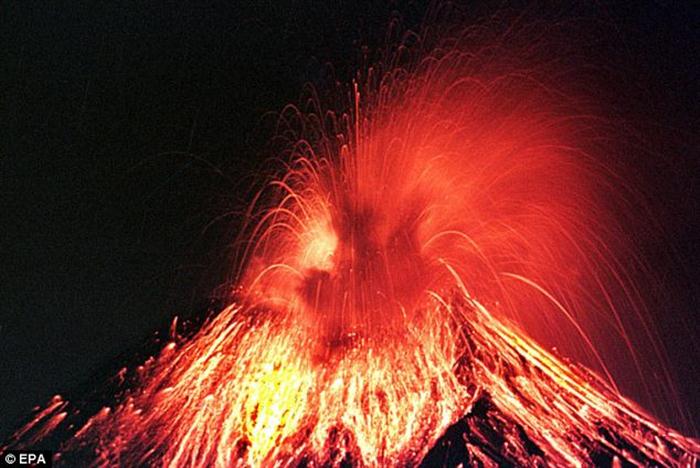 6 Oct, Jakarta: The number of evacuees has risen to nearly 147,000 as eruption of Mount Agung volcano in Indonesia’s Bali is imminent, disaster agency official said on Thursday.

National volcanology agency has enlarged the no-go zone to 12 km from the crater in the north, northeast, south, southeast and southwest.