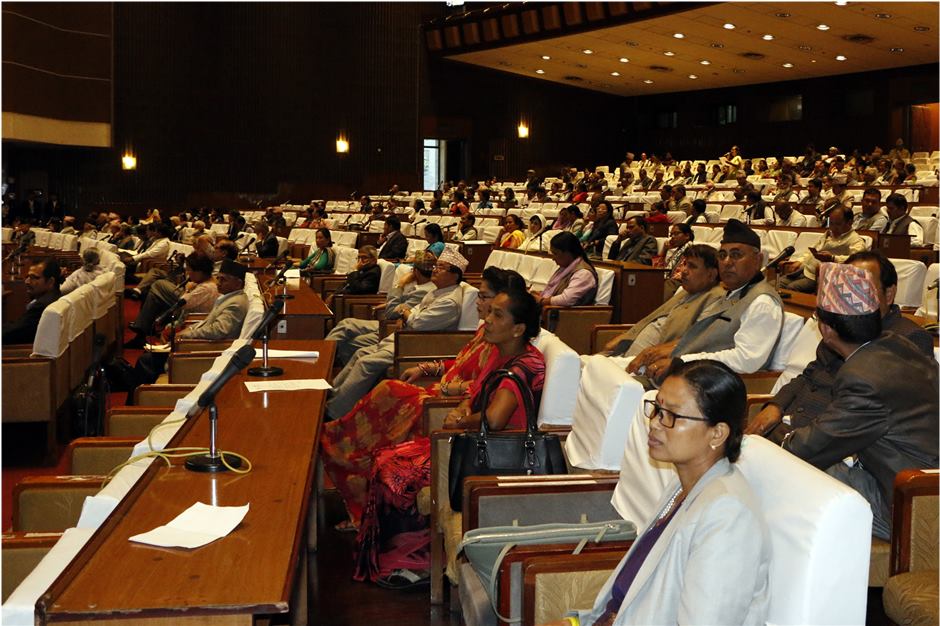 11 Oct, Kathmandu: Nepal has received international recognition in the field of renewable energy by endorsing the statue of the International Renewal Energy Agency or IRENA. Nepal becomes the 153rd nation to endorse the IRENA statute after it was adopted by the Legislature-Parliament today.

Nepal will formally join the international organisation for renewable energy after the endorsement of the statute by the parliament is communicated to the IRENA. The agency facilitates cooperation between its Members, while also establishing a close collaboration with existing organisations that promote the use of renewable energy.

The IRENA was established in 26th of January 2009 by a conference held in Bonn, Germany with an objective to promote the extensive use and sustainable utilization of alternative energy across the globe. Other members of SAARC have already joined the Agency by endorsing it statute. High energy consuming countries like USA, China and Germany are also members of this Agency.

Nepal has already signed the statute of the organisation and it will become full time member of the agency after endorsement from the Parliament in this regard, said Minister for Population and Environment Mithila Chaudhary.

As a result of being its member, Nepal will get help in promoting renewable energy, in necessary study and research, and for national-level data management, she added.

Likewise, it will help import international skills, knowledge and technology in relation to renewable energy, while there will be an exchange of support and suggestions in formulating policy, procedure and standards with regard to renewable energy. RSS