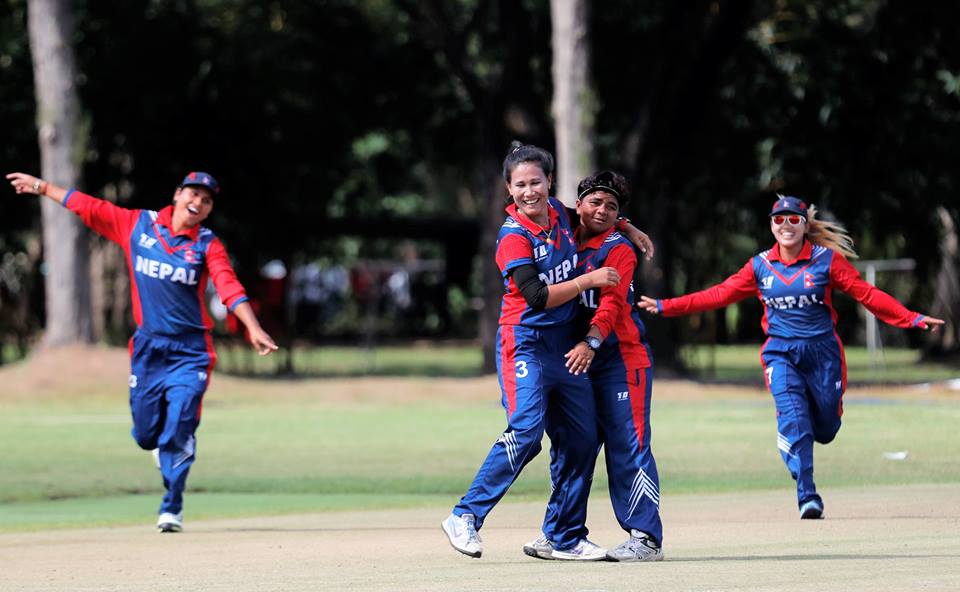 In the match organised in the ground of Bangkok-based Asian Institute of Technology, the Nepali women cricket team won the match against Malaysia by 33 runs.

In the previous three matches, Nepal shared points with Thailand and Hong Kong in two rain-affected matches and lost one match to the United Arab Emirates (UAE).

Nepal will meet China for its next match on November 26. RSS