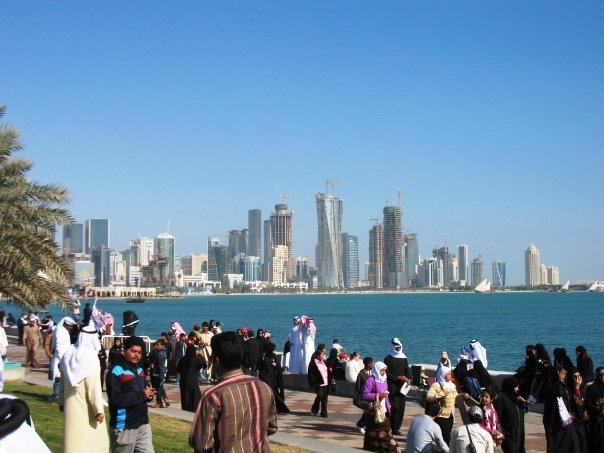 18 Oct, Rajbiraj: A Nepali migrant worker was killed in a road accident in the Gulf state – Qatar.

He is 27-year-old Bimalesh Mandal of Tilathi Koiladi rural municipality -4, Saptari district, according to a local Shailendra Singh.

Singh said Mandal was hit by an unidentified vehicle and he died immediately after that.

Mandal had gone to Qatar in connection with employment six months back through the Ali Overseas, Itahari.

Mandal’s family has urged the bodies concerned to facilitate in bringing his body home.