No connection between elections and constitution amendment bill: Chair Oli 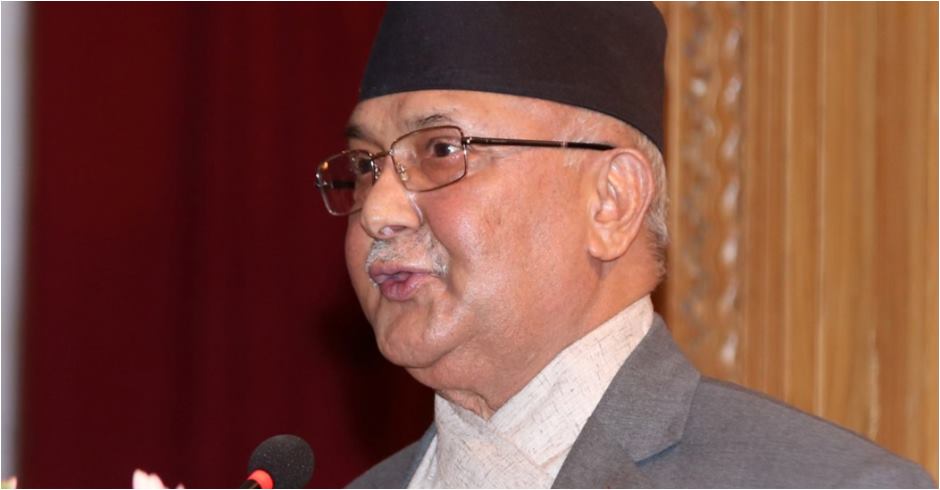 27 Dec, Kathmandu: CPN (UML) Chair and former Prime Minister KP Sharma Oli has said the government should immediately announce the date for elections as constitution amendment and elections were not related.

Talking to journalists at the party central office, Dhumbarahi, Kathmandu today, Chair Oli reiterated on holding three-tier of elections as per the constitutional provision.

To a query of journalists on the prospects of the UML’s participation in a new government for elections, chair Oli clarified that the incumbent government had only the tenure of four months, adding that it depends on the situation then.