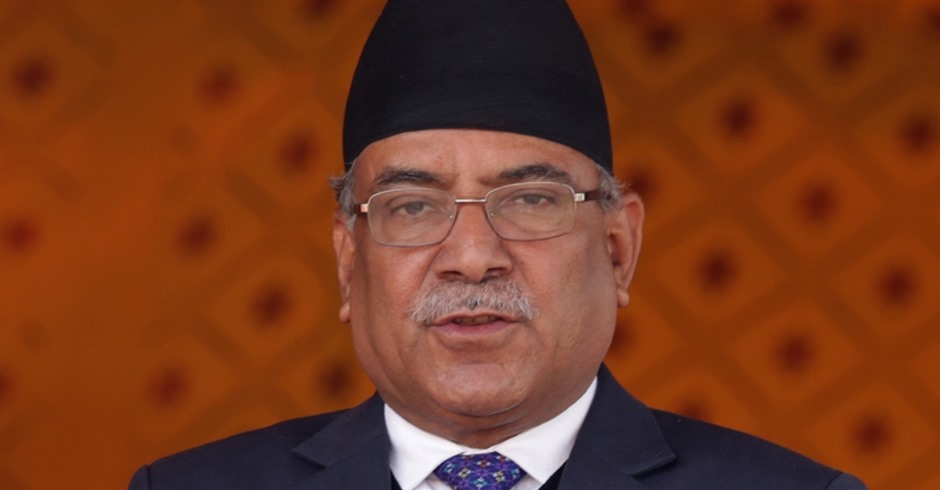 During the meeting took place at the President’s House, Shital Niwas, the Prime Minister apprised the Head of the State about his visit to the neighbouring People’s Republic of China from March 23-29 and other contemporary issues, the Office of the President said.

Minister for Foreign Affairs Dr Prakash Sharan Mahat and other high-ranking senior officers were also present on the occasion. RSS