Politicians should be sensitive to judiciary-CJ Parajuli 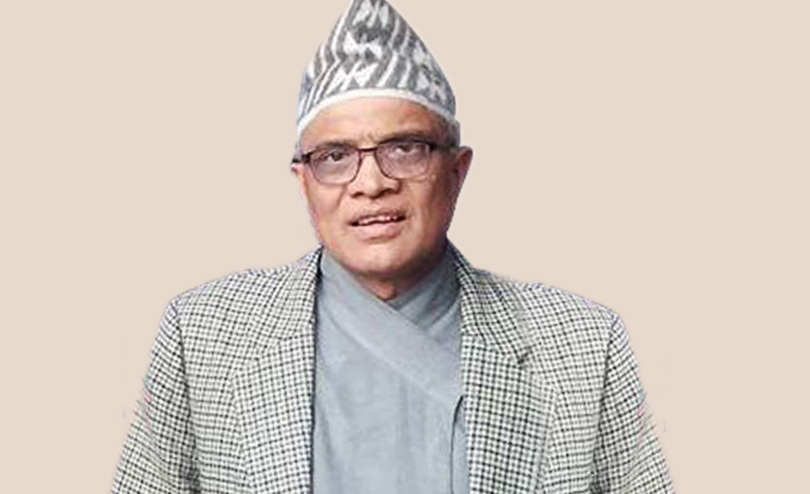 11 Nov, Nepalgunj: Chief Justice Gopal Parajuli has stressed that the politicians should not demonstrate a narrowed and irresponsible behaviour to the judiciary while making comments on the issues of courts.

Chief Justice Parajuli, who has arrived Nepalgunj today on the way to attend a programme to lay the foundation stone for the construction of a district court building scheduled for Saturday.

Talking to RSS, Parajuli said, “The negative remarks made towards judiciary would create rumour among the general public so that the political parties and leaders should be sensitive while making remarks about judiciary”.

On a question regarding status of justice dispensation at the court, he said the justice delivering process has been made easy and effective as per the 39-point judiciary reforms plan he floated after assuming the responsibility of the CJ.