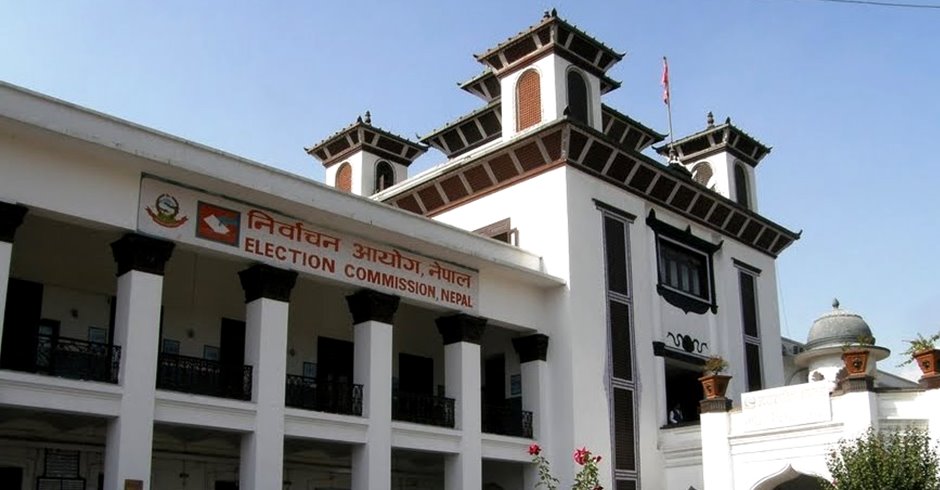 5 Dec, Kathmandu: The Election Commission has informed that it was all prepared to announce the results of the vote count of first-past-the-post election in four days of counting and the proportional representation (PR) system in eight days of the count.

Election Commissioner Ishwori Prasad Poudyal said as the ballot paper was small sized and handy this time, the vote count would be quicker than the past.

CCTVs have been installed to monitor every place of vote count, he said, adding that the vote count representatives should mandatorily possess their identity card bearing photo since the very beginning. It is arranged so, so that the flaking of photo would be ascertained quickly.

Immediately after the voting is over under the second round of election, the vote counts begins in the 32 districts which had held the election on November 26.

However, the vote count under the second round of election begins after the ballot boxes are ferried to the counting stations, added Commissioner Poudyal.

Security check would be beefed up before allowing entry of the election candidates, election representatives/vote count representatives, media persons, and employees into the vote counting place.
Similarly, a visible fence would be arranged, so that no onlookers could touch the ballot papers.

The national and international observers would be provided certain time and place for the monitoring of the vote count.

The vote count would be updated to media and general public from time to time. RSS