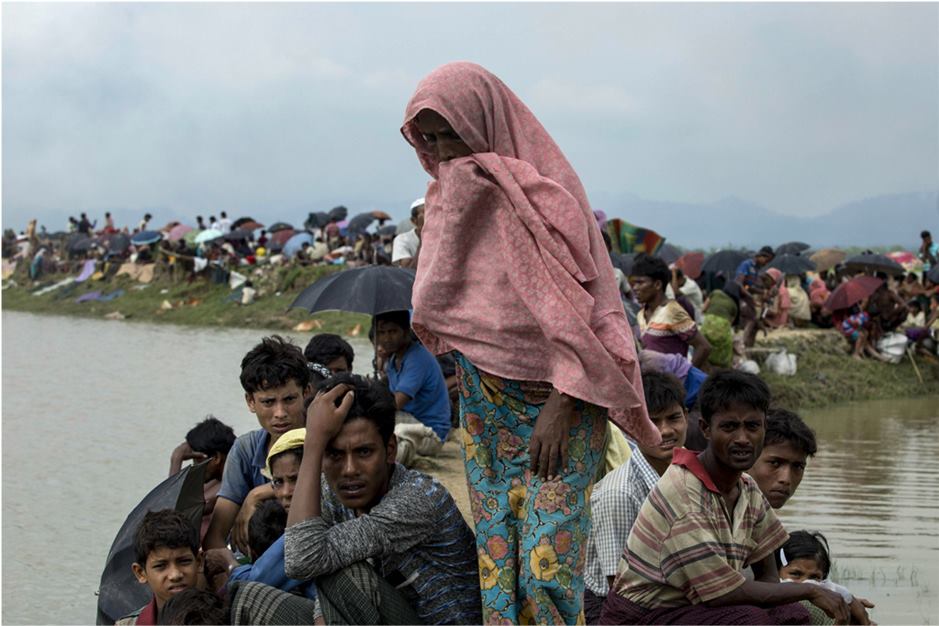 15 Sept, Dhaka: The number of Muslim Rohingya who have crossed into Bangladesh to escape ethnic unrest in Myanmar since August 25 hit 389,000 on Thursday, a UN spokesman said.

UN refugee agency spokesman Joseph Tripura gave AFP the latest number. Other UN agencies have sounded the alarm over conditions for the Rohingya who have fled a military crackdown in Buddhist-dominated Myanmar’s Rakhine state.

Most of the influx is concentrated around the Bangladesh border town of Cox’s Bazar where more than 300,000 Rohingya refugees were packed into ill-equipped camps before the violence erupted last month in Rakhine.

The UN children’s agency, UNICEF, says that 60 percent of the new arrivals are children.

“There are acute shortages of everything, most critically shelter, food and clean water,” said Edouard Beigbeder, UNICEF’s representative in Bangladesh, in a statement.

“Conditions on the ground place children at risk of high risk of water-borne disease. We have a monumental task ahead of us to protect these extremely vulnerable children,” said the official. AFP