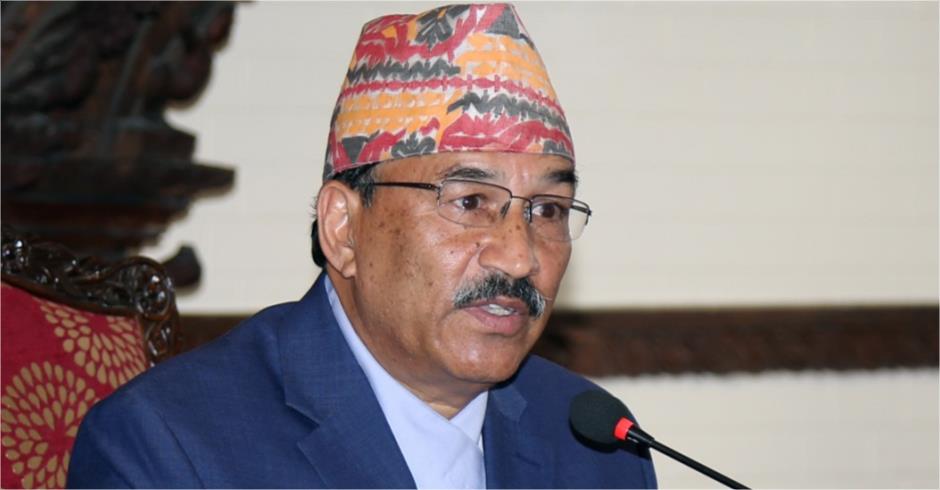 18 Oct, Kathmandu: Deputy Prime Minister and Minister for Energy, Kamal Thapa has said the Rastriya Prajatantra Party (RPP) has joined the government for ensuring the election.

Taking charge of his office at the Ministry of Energy today, Thapa, who is also the chairman of the RPP, said his party became the part of the government led by CPN (Maoist Centre) chairman Pushpa Kamal Dahal before this, for ensuring the election.

Stating that Prime Minister Sher Bahadur Deuba, during his meetings with him from time to time, assured him of holding the elections on the stipulated date, Thapa said, “My party joined the government at the request of the Prime Minister himself after he got the information that conspiracies were hatched to put off the election.”

He said that the present action plan would be continued until the elections, load-shedding would not be allowed to take place in collaboration with the Nepal Electricity Authority and the ongoing power production projects would be continued.

The RPP has participated in the government for three times after the 2006 political change. He also reiterated that collaboration and unity among the democratic forces has become inevitable after the leftist alliance.