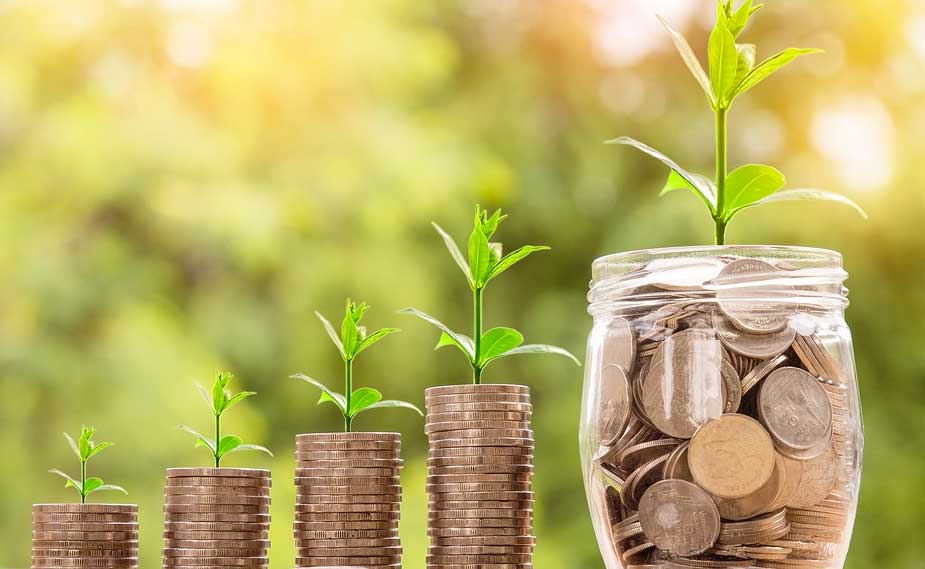 Martadi, : One hundred sixty million rupees has been distributed to the erstwhile farm bonded labourers in Bajura district.
The Haliya Rehabilitation and District Land Revenue Office distributed the amount to the 1,633 erstwhile bonded farm labourers known as Haliyas. The amount was received for the freed-Haliya rehabilitation programme.
Office chief Laxman Dev Pandey said that the amount has been distributed to the different categories of the freed Haliyas at the rate ranging from Rs 125,000 to Rs 500,000 per Haliya.
Pandey said that Rs 167 million 887 thousand has been deposited in the bank account of the freed Haliyas in the district for their rehabilitation in fiscal year 2018/19. The amount has been distributed at the rate of Rs 200,000 for purchasing land, Rs 325,000 for house construction and Rs 125,000 for house repair.
It is stated that 36 former Haliyas have taken the amount for house construction, 47 for purchasing land and 674 for house repair.
The Government on September 6, 2008 declared the Haliyas liberated from their bondage and signed a five-point agreement with the Haliya Liberation Movement activists. The agreement included provisions for their rehabilitation and support for livelihood.
—  (RSS)