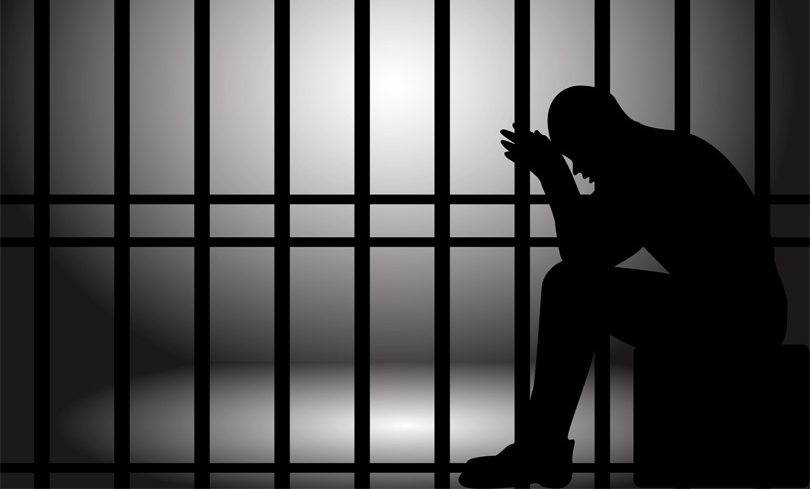 5 Dec, Moscow: Russian prosecutors on Monday called for a 10-year prison sentence for former economy minister Alexei Ulyukayev who is accused of extorting a $2 million bribe from a close ally of President Vladimir Putin.

Ulyukayev, 61, was arrested last year while still a minister, allegedly caught red-handed in a sting operation to greenlight the acquisition by state oil giant Rosneft of a stake in state-run oil company Bashneft.

He is the highest-ranking official arrested during Putin’s 17 years in power.

Investors are closely watching his case for signs of Russia’s future direction as Putin is widely expected to extend his rule until 2024 in a March vote.

Prosecutor Boris Neporozhny called for a 10-year sentence for the former minister in a “harsh regime colony”, adding that Ulyukayev should be stripped of his state awards.

“I ask you to find Alexei Ulyukayev guilty,” the prosecutor said in a Moscow court as he also asked for a fine of 500 million rubles ($8.5 million).
“The guilt of the defendant in receiving a bribe is completely proven,” he said.

Neporozhny accused Ulyukayev, who has spoken out against state intervention in the economy, of extorting $2 million from Rosneft chief Igor Sechin, who is a confidante of Putin, and is considered by many to be the second-most powerful man in Russia.

Sechin has refused to appear as a witness in the trial despite being summoned repeatedly, citing his busy schedule.

A judge earlier said the court had summoned Sechin by fax, mail and courier but Rosneft employees had refused all requests.

Ulyukayev has denied the charges, saying he has been framed. He says he accepted a hamper from Sechin which he thought contained wine and other gifts.

“You personally took the bag with $2 million intended as a bribe,” he said, adding that the former minister “tried to present himself as a victim of a provocation.”

The prosecutor insisted that Ulyukayev had extorted the bribe despite not needing anything and “rolling in money.”

– ‘Very good mood’ –
Ulyukayev, who has looked gaunt and wan during court appearances, sought to put on a brave face on Monday, saying his mood was “very good.”

In Russia, a judge often sides with the prosecution, with trials almost always ending in a conviction.

Observers say that the pressure against Ulyukayev — and a tough sentence — would play out well with the voters ahead of the presidential election, with corruption remaining a top concern for everyday Russians.

Ulyukayev’s arrest stunned the country’s liberal elites, with Putin sacking him as economy minister in the wake of his detention.

He had originally opposed the sale of the stake in Bashneft to Rosneft but later endorsed it after Putin said it could help fill state coffers.

Sechin became one of the most influential figures in Russia after building up Rosneft into the world’s largest publicly traded oil company.

Rosneft gobbled up assets of oil giant Yukos in the wake of oligarch Mikhail Khodorkovsky’s arrest in 2003.
One Russia’s richest man, Khodorkovsky famously accused Sechin of masterminding his persecution. AFP