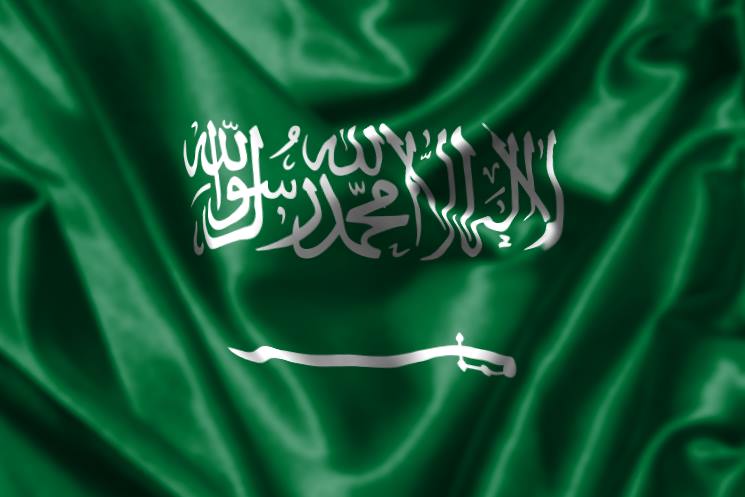 The Saudi-led alliance will be based in Riyadh “to coordinate and support military operations to fight terrorism”, the agency said, and comprises Middle Eastern, African and Asian states.

The coalition will tackle “the Islamic world’s problem with terrorism and will be a partner in the worldwide fight against this scourge” said Saudi defence minister and deputy crown prince Mohammad bin Salman Al Saud at a press conference in Riyadh.

Arrangements would be made for “coordination with friendly peace-loving nations and international bodies for the sake of supporting international efforts to combat terrorism and to save international peace and security”, SPA added.More than 10 other “Islamic countries” had expressed support for the coalition, including Indonesia, it said.

“These countries have procedures to go through before joining the coalition, but out of keenness to achieve this coalition as soon as possible, (this alliance of) 34 countries has been announced,” said the Saudi minister.

The United States has called for broader international participation in the fight against the Islamic State group in Iraq and Syria, saying Turkey needed to do more to control its borders with Syria, and Saudi Arabia and the Gulf states had been distracted by the conflict in Yemen. The coalition will fight “any terrorist organisation that appears,” said bin Salman when asked if the alliance would concentrate on fighting IS only.AFP