SC decides not to entertain writ against its 11 judges 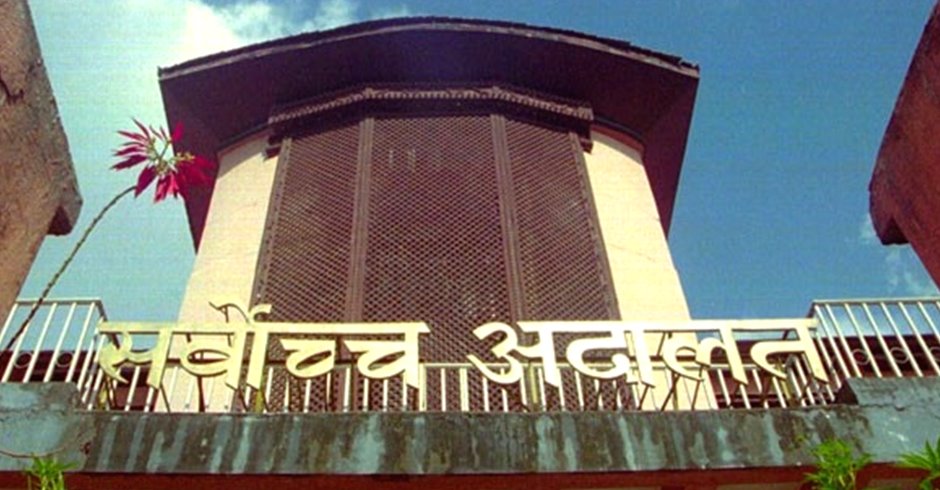 15 Oct, Kathmandu: In response to a writ petition filed seeking the registration of a writ against the appointments of 11 judges at Supreme Court (SC), the SC on Sunday decided not to accept such writ again.

A single bench of SC judge Om Prakash Mishra decided not to register the writ, citing that the same kind of writ was already finalised by the full bench of the court and the second writ could not be registered again, according to SC Spokesperson Narayan Panthi.

“There is no need to register the writ again in which the court had already given its final verdict,” mentions the SC decision Sunday.

Earlier advocate Ganesh Prasad Pandey appealed for registering the writ against the appointments of 11 judges made during the tenure of the then Chief Justice Kalyan Shrestha. The appeal follows the SC administration refusal to file the document again.