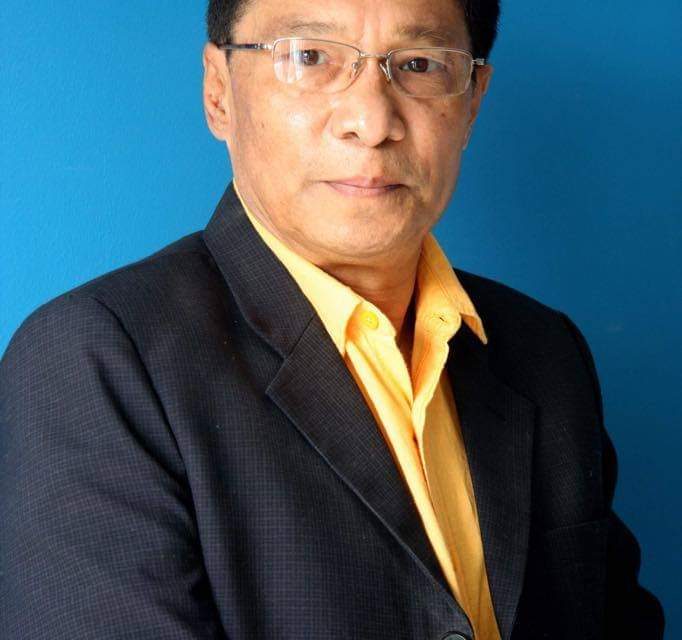 He died amidst the treatment at local Thapathali-based Norvic International Hospital. He had a problem in his nose some five and half months ago and had undergone a nose surgery at the Vayodha Hospital; and later a kidney stone removal surgery at the Blue Cross Hospital. Following the second surgery, he had been diagnosed with additional health problems.

Doctors at home had suspected him of being infected of Guillain-Barré syndrome (GBS) virus and had referred him to the Haryana-based Medanta Hospital in India, but the treatment turned out to be unsuccessful. Then after, he had been brought back to home and admitted to the Norvic and given physiotherapy services. Following improvements in health, doctors advised taking him to home. He had been then taken to his Bhainsepati-based residence with the continuation of physiotherapy.

He was admitted to Mediciti Hospital a month back and had been receiving treatment in the ICU after serious problem in his health in course of regular treatment process.

The Publications has stated that he was admitted to Norvic Hospital again as per the advice of Indian physicians and the doctors who were involved in his treatment since before after his health condition became serious but stable in course of treatment in ICU at Mediciti Hospital.

Shrestha was born in August 1959. He was the founder chair of Kamana Publications and Nepal Media Society. He has also served as the executive member of the Minimum Wage Determination Committee, the Rastriya Samachar Samiti (RSS) board of directors, Nepal Press Institute, Editors Society Nepal, Nepal Press Club and Press Council Nepal. He was a journalism trainer as well.

He was also the advisor for the country’s first film competition. Shrestha was also the national football player.

Shrestha was decorated with the Gorakha Dakshin Bahu, Trishakti Patta and Birendra Aishwarya Service Medal national honours. He is also the recipient of the Press Council Award.

The mortal remains of the late Shrestha would be kept at Bhugol Park today for paying last respects before being cremated at Pashupati Aryaghat, said Deepak Rijal, executive editor of Nepal Samacharpatra, national vernacular daily.

Shrestha is survived by his spouse and three sons.