Seven killed in blast at electronics factory in east China 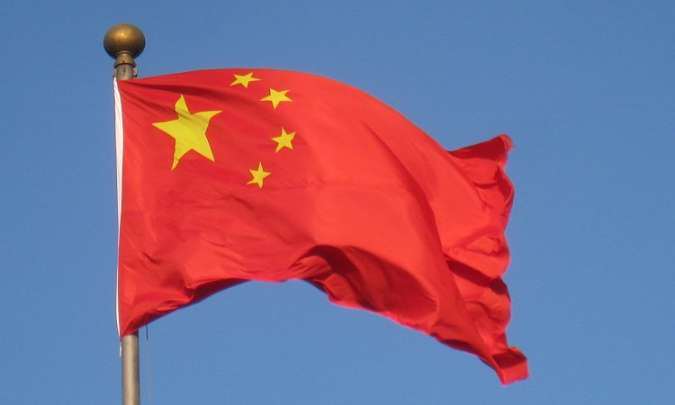 BEIJING, March 31: An explosion at a electronics component manufacturer in east China on Sunday killed seven and injured five others, local authorities said.

The blast happened when a container for storing scrap metal burst into flames outside a factory in an export processing zone in Kunshan, Jiangsu province, the local government said on its official WeChat social media account.

“The cause of the accident outside Kunshan Waffer Technology Corp. Ltd. is still under investigation,” the statement said.

The fire from the storage unit spread to a nearby factory workshop, it added, while one of the five people injured was in a critical condition.

The incident comes barely a week after one of China’s worst recent industrial accidents, in which an explosion at a chemical plant in the same province killed 78 people and injured hundreds.
The powerful explosion in the eastern city of Yancheng toppled several buildings in the industrial park, blew out windows of nearby homes and even dented metal garage doors.

It prompted the State Council, China’s cabinet, to order a nationwide inspection of chemical firms including risk assessments to identify safety hazards.

In November, a gas leak at a plant in the northern Chinese city of Zhangjiakou, which will host the 2022 Winter Olympics, killed 24 people and injured 21 others.

Leaked chloroethylene came in contact with a fire source causing the explosion, authorities said in a February report, which also claimed the Chinese chemical firm responsible for the accident had concealed information and misled investigators.

And in 2015, China saw one of its worst industrial accidents when giant chemical blasts in the northern port city of Tianjin killed at least 165 people. AFP