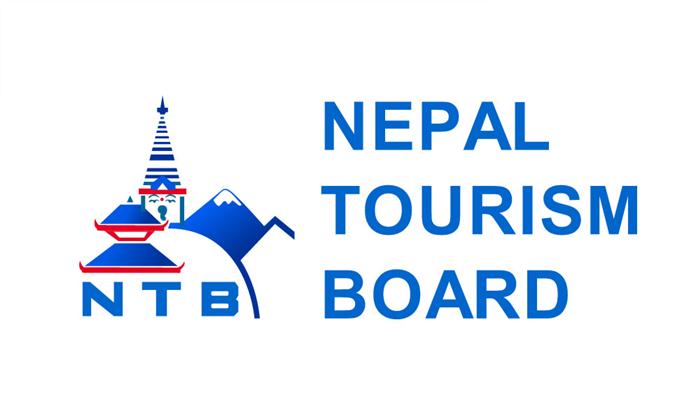 Kathmandu: Realizing the benefits of advertisement and publicity, Nepal Tourism Board or NTB has decided to use the platform of news giants like BBC and Reuters, and of travel site TripAdvisor to help realize the huge tourism potential of the country. This was also very much needed to get the country back into the world of tourism following the 2015 devastating earthquake, that had in many ways hampered the tourism sector.

And for the promotional campaign, NTB, the government body responsible to promote tourism in the country is investing a whopping one million US dollars. This is a very significant amount that the Board has been spending with the hope of bringing in tourists from across the globe. Last Monday, the NTB signed separate memorandum of understanding with the three agencies, including a 680,000 USD six months’ contract with BBC, a one-year contract worth 250,000 USD with TripAdvisor and a three months’ deal with Reuters worth 75,000 USD. The NTB has said that the contracts are subject to extension provided the initial investment bear fruit as expected.

Only time will tell whether the media and publicity campaign, the biggest and costliest so far as far as NTB is concerned, was worth it but it is certainly a welcome step considering the negative publicity that Nepal has been getting since the past few years. Following the 2015 earthquake, the black spot which is yet to wiped out is the European Union ban on Nepali airlines. Nepal also has a lot to work on as far as tourism infrastructure is concerned, including the need to address aviation safety concerns.

Despite the adverse conditions, in 2016 Nepal saw the arrival of 753,002 foreign tourists into the country, an increase by 39.71 per cent compared to the previous year marred by earthquake and the border blockade. And tourists’ arrival is expected to rise this year with some positive international publicity including the announcement of Nepal by Lonely Planet as the top five best destination to visit in 2017 and the 2017 Travellers Choice Award from TripAdvisor. And this latest effort from NTB would certainly add to generating more positive publicity worldwide.

The latest report by WTTC on Travel and Tourism Economic Impact 2017 in Nepal, also points out to a fact that calls for an equal attention to be paid to domestic tourism. As per the report, domestic travel spending generated 65.6 per cent of direct travel and tourism GDP in 2016 compared with 34.4 per cent for foreign visitors spending. Domestic travel spending is expected to grow by 6.1 per cent in 2017 to Rs. 98.2 billion.

Apart from the significant contribution in economic terms in travel spending by domestic tourists, they are also the mainstay of any tourism industry around the world.

The tourism industry of Nepal almost collapsed at the height of the decade-long Maoist insurgency because not much attention was paid to possibilities of domestic tourism in the country. Following the sharp decline in the number of foreign tourists because of the conflict, local travel and tour operators, as well as hotel entrepreneurs developed packages targeted at domestic tourists. As even operating cost was hard to come by, the respect towards domestic tourists had heightened just until the armed conflict came to an end in 2006.

The discrimination between a local and foreign tourist has already gained height since the tourism industry got back to its feet after Nepal resumed its journey towards lasting peace. Whether it’s a mountain flight ticket or a hotel room booking, local tourists come last in priority.

Even the treatment towards a domestic tourist is different, inferior in compared to the ‘guest with dollars’. However, statistics above by the WTTC reveal that the spending of local tourists is higher than the foreign tourists.

According to the World Tourism Organisation (UNTO) domestic tourism, historically speaking, is in fact the first form of tourism that was practiced and today it continues to account for the most part of this activity by far: it is estimated that out of the 4.8 billion tourist arrivals per year or 83%, correspond to domestic tourism.

Even though foreign tourism brings in much needed foreign exchange into the country, neglecting domestic tourism will have far-reaching consequences to the industry, especially during crises as we experienced during the conflict and the earthquake.

Hence, the tourism sector including the NTB should give equal consideration to tap into the possibilities at home of domestic tourism. The government has taken some initiatives to promote domestic tourism through efforts like travel incentive leave, encouraging employees to visit various tourist destinations while being paid for it. However, it has not been effectively enforced. NTB could work through the Tourism Ministry to ensure that this provision is boosted and thereby help maintain a balance between promotion of foreign as well as domestic tourism. RSS (Manoj Karki)