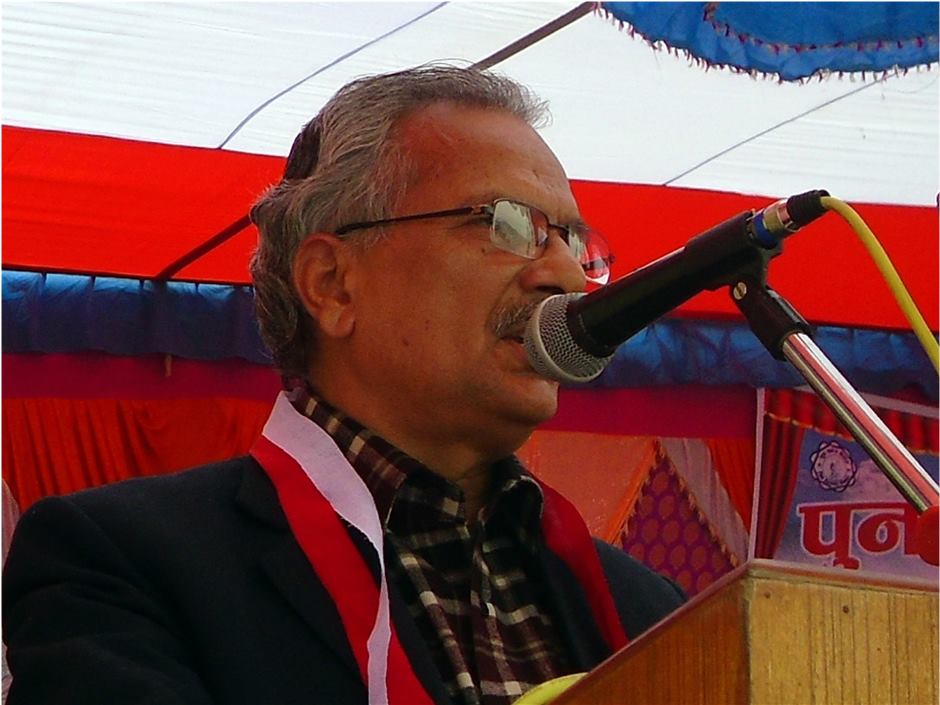 In a press meet organized here today, Dr Bhattarai who is also former Prime Minister added that the economic and political agenda should be resolved together for political stability in Tarai.

He further added that his party only could resolve various current issues surfaced in the country as the party has new visions.

Dr Bhattarai arrived here to take part in the election programmes in Tarai. The third phase of local poll is taking place on September 18 RSS