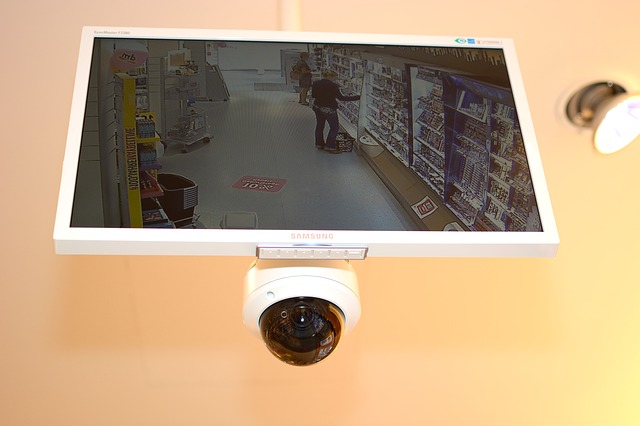 Surunga, Feb 16 : Closed-Circuit (CC) camera is being installed in Jhapa lately with the device becoming effective in crime investigation and control.
Under the police-public partnership programme, the District Police Office Jhapa has laid emphasis on installing CC camera at almost all local levels.
Police have set up CC cameras at thoroughfares in main market places connected to the highway. Polie laid emphasis on the CC camera when it was proved to be useful for garnering evidence in course of crime investigation.
So far police have installed 64 CC cameras in Birtamod municipal area at the cost of Rs 8 million.
Bhim Prasad Dhaal, District Police Chief, shared that police have set up 14 cameras in different places of Bhadrapur Municipality, two in Budhabare, Mechi highway in Buddhashanti Rural Municipality, five each in detention centre based in District Police Office and subordinating police units.
Likewise, efforts are being made to set up CC cameras in Shivasatakshi Municipality and Kachankawal Rural Municipality, Dhakal informed.
As many as 700 criminal incidents took place in Jhapa in the first six months of current fiscal year. Among them, illegal sexual activities and serious criminal incidents hit the list.
However, the installation of CC camera has eased the crime investigation process, Dhakal shared. So, the task of expanding CC camera has been done in an emphatic manner.
In lack of human capital and other resources, the camera has become very helpful to keep vigil on the security situation of the municipality.
The then DSP Krishna Koirala had initiaited CC camera installation drive at the Area Police Office Anarmani for effective security screening. Hat least 64 CC cameras were installed at Birtamod municipal area under his effort. –
(RSS)