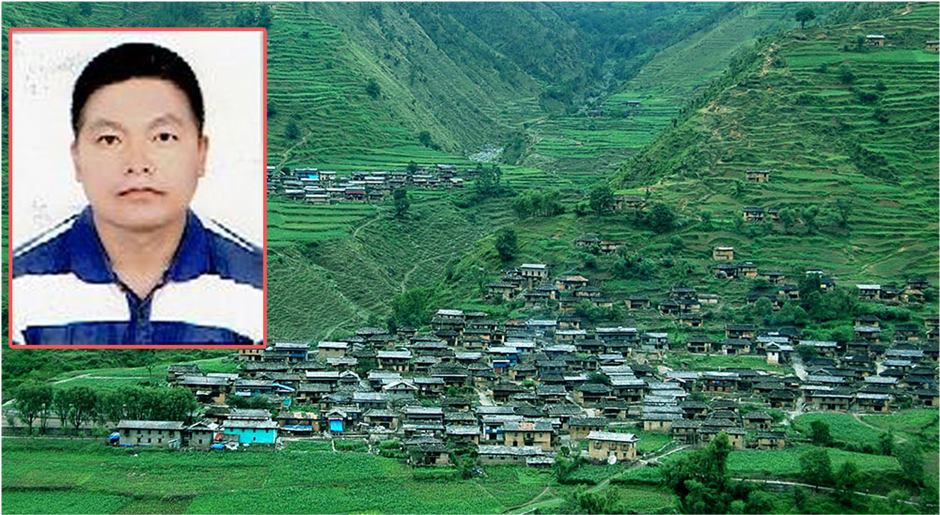 15 Sept, Rolpa: Thawang rural municipality’s chairperson is suspected to have been abducted after he went out of contact at around 11 pm on Thursday night.

Bir Bahadur Gharti had left to visit his in – laws at Koichawang area in Thawang – 2 from where he was allegedly abducted by a group of 10 – 12 people, according to Deputy Superintendent of Police (DSP) Birendra Thapa of District Police Office, Rolpa.

Chief District Officer (CDO), Dr Dijan Bhattarai, said police units in and around Thawang have been mobilized to search for ward chairman Gharti. The Armed Police Force (APF) squad from Rolpa’s Tila area has also been sent to the incident site.

The cadres of the Biplov led Communist Party of Nepal are suspected to be behind Gharti’s abduction planned with an aim to disrupt the 1st Village Assembly of Thawang rural municipality scheduled to be inaugurated by Prime Minister Pushpa Kamal Dahal tomorrow. RSS