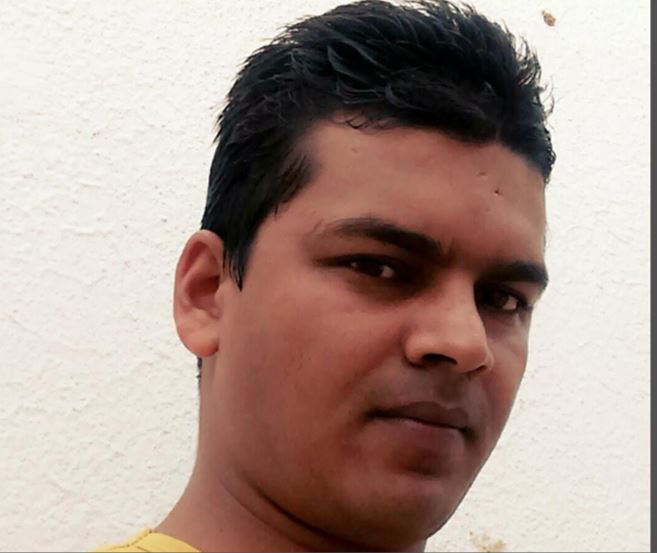 According to the Asian Development Bank the Growth is expected to slide markedly in FY2016, affected by reconstruction delays, extended trade and transit disruptions as minority groups object to features of the newly announced constitution, and an unfavorable monsoon. Recovery in FY2017 is contingent on accelerating reconstruction and restoring trade and transit to normal.

In history we have never been so far tilted to the inflation like this. The political turmoil in the southern part of Nepal caused more crash in economy than the devastating earthquake.

Particularly in wholesale and retail trade, transport and communication, and tourism, which are worst affected by the supply disruptions. The Ministry of Agricultural Development expects harvests of paddy to drop by 10.0% and maize by 5.0%, slowing agriculture growth to a projected 0.5%. Industry is projected to see little or no growth owing to fuel shortages and the lack of raw materials for manufacturing and construction.

Our government is getting prepared for the budget within this circumstance. Obviously there are certain things to put the focus on in this specific situation. It should carry the contents of budget speech extraordinarily than the normal one. However the political misunderstandings between the main stakeholders of the government and the biggest party as opposition will effect it’s policy formation and implementation.

Previously the budget for Reconstruction and rehabilitation was allocated Rs 74 billions and the result is in front of us, not a single house was made by government to the effected ones.

There are few suggestions to the government to prepare the new budget aiming to take the country to the track of economic prosperity, rural development and the reconstruction of the damaged homes of victims. However the proper utilization of remittances on the medium level projects that can carry the supply of at least 50% of the total demand of the population. The budget should have the policies to reduce the imports of commodities behind the fundamental necessities. Budget should be able to address the deduction of expenses and should focus on centralization of capital and proper use of those centralized capitals on productive field.

The banking liquidity is another aspect that budget should take initiation of. Inflation rate should be minimized and government should have the proper budgetary policy to control black marketing and price hikes.

Redistribution of land, development of advanced technology and the policy of public private efforts to grow the rate of farming cultivation with the proper help given to the farmers for sustainable production of consumer utility.

The local natural resources should have in the proper possession of the local people. In another way, it is called the federal practice of budget implementation. For strict monitoring, the government body should always be presented with corruption free mind.

Since this is the most awaited budget and every point should make sense and respect the constitutional values, the traditional mindsets may not go equal with change and reformation of laws, systems and theory of inclusive equality.

The rate of corruption will determine the rate of economic growth, they are always reciprocal to each other. The budget policy should identify the possible black holes on the implementation of its norms to decontaminate the worst evil.

Talking about USA there are huge debates on its policy before approval by legislative body. We are very unresponsive about the facts of the budget and the possible changes that a budget can bring. There can be negative parts as well, because budget is not a solution itself, so many factors affect it and I think its too late to discuss about it.The intelligentsia should project a debate on it, that can pressurize the government body to bring it on a track of being fruitful for the people and nation.