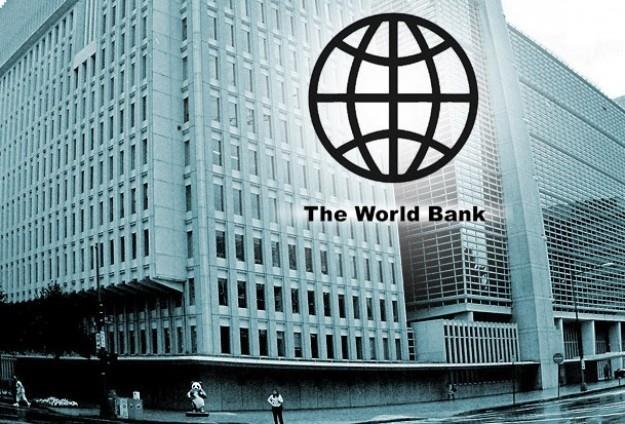 10 Nov, Beirut: A delegation from the World Bank affirmed Friday the institution’s commitment to following up on all projects planned for Lebanon, regardless of the current political turmoil, a statement from the Finance Ministry said.

The delegation’s comments came during a meeting with Finance Minister Ali Hassan Khalil, the statement pointed.

It said that Saroj Kumar Jha, the World Bank’s regional director for the Mashreq, told Khalil that the international body was dedicated to supporting and sustaining Lebanon, but noted that serious discussions regarding the country’s financial situation were vital.

Jha and Khalil agreed to hold regular meetings to coordinate work that could contribute to the development of Lebanon’s infrastructure and business sector, and create new jobs for the Lebanese.

However, Lebanese officials have called on Saudi Arabia since to “release” Hariri whom they believe is under “house arrest.” Xinhua