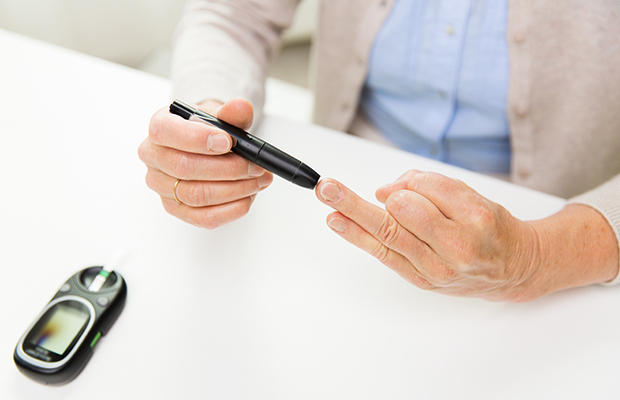 14 Nov, Kathmandu: It came to a revelation that one among every ten women in the world is a diabetic.
According to the International Diabetes Association, around 19.9 million women are living with diabetes in the world.

Two among every five diabetic women falls in the reproductive age group and diabetes is the ninth causes behind the mortality of women, shared doctors.

Ophthalmologist of Tilganga Eye Hospital Dr Raba Thapa said diabetes triggers effect on eye as in other organs of the human body. The diabetic retinopathy is one of the problems seen in eye due to diabetes, she said, adding that diabetes affects the retina of almost all the patient of type 1 diabetes and around two-third of the people with type 2 diabetes within 20 years of diabetes attack.

“Though diabetes affects retina its symptoms may not be visible quickly. Diabetes affects the blood transmission to the retina. It may cause bleeding in the centre of retina which consequently weakens the vision of the eye”. Dr Thapa added.

Around 4.8 % blindness among total population of blinds in the world is caused by the diabetic retinopathy.

Likewise, various stakeholder have stressed the need for diabetic women to have equal access to affordable medical treatment and health education to get protected from diabetes epidemic.

This year the International Diabetes Day is being marked across the globe today with the slogan ‘Women and Diabetes: Healthy Future Our Right’.

There are roughly 900,000 people living with diabetes in Nepal.

Diabetes Specialist Dr Jyoti Bhattarai said the current lifestyle of the people such as consumption of sugary, salty, oily and carbohydrate-rich food items has led to the state of obesity which caused the growing rise in the number of diabetic.

Excessive food consumption receives high priority in the South Asian countries including Nepal, she said, adding the consumption of unhygienic food is the main reason behind diabetes growth.