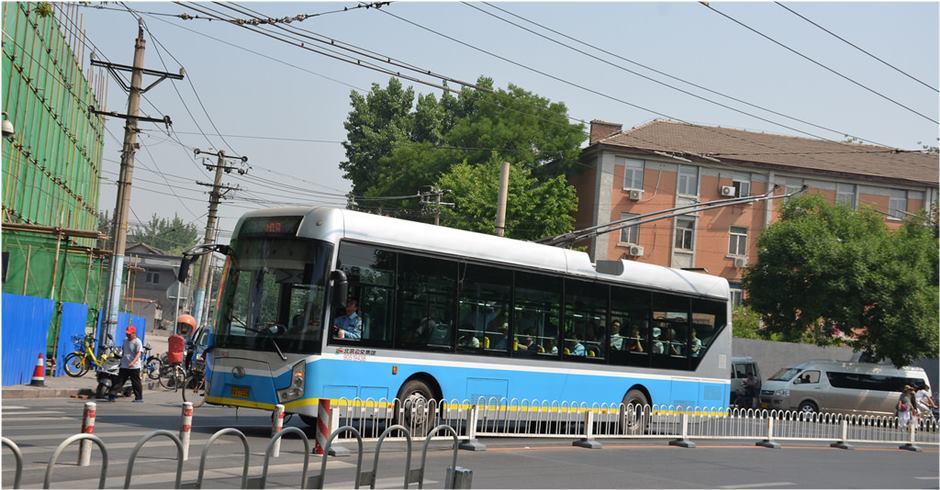 23 Oct, Beijing: A first batch of 10 electric buses started running on the street of Beijing on Sunday.

The electric bus is 18 meters long, painted with a “China red” theme. It has a large capacity with a lower floor and a wide aisle. The buses are installed with a PM 2.5 filter and a security system, according to Beijing Public Transport.

The electric bus uses a high-power charging pile, which takes only 15 minutes to fully charge the bus. The bus can run 130 kilometers on a single charge.

By the end of this year, at least 4,500 electric buses will be on the capital’s streets, according to the Beijing Public Transport.

The number of pure electric vehicles in Beijing has reached 151,500. Xinhua