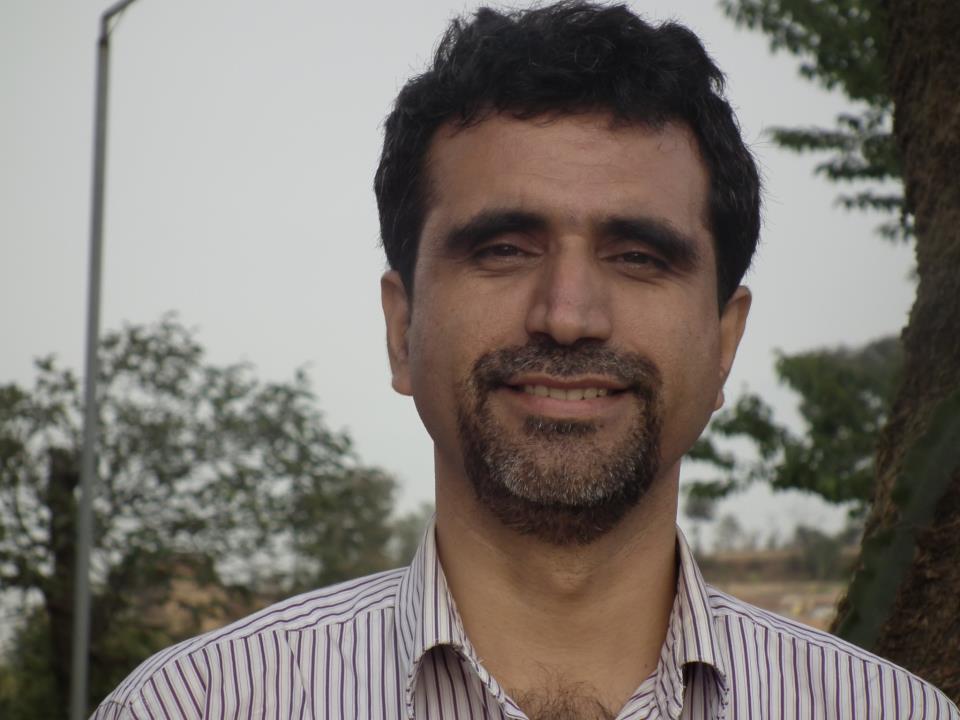 The newly appointed Vice Chair of Nepal’s National Planning Commission (NPC), Mr S Wagle, who represents the young generation of Nepalese scholars, spoke to the media shortly after the appointment that one of his priorities as the new head of the NPC is to transform NPC itself into a ‘think tank’.

Indeed, his intention for the change of NPC reflects an ongoing debate that emerged in 2014, when the then Prime Minster Sushil Koirala announced the need for reframing the NPC in the changing political context of Nepal. Likewise, a former NPC vice Chair Mr G Pokharel who, while working under Prime Minister Koirala, had publicly admitted that NPC needed a major restructuring so it could be more effective. Still another NPC Vice Chair Mr Y Khatiwoda who worked under Oli government also underscored (in a personal communication with the author) the need for reimagining the planning system in Nepal to empower local governments and regions so that the local authorities could undertake decentralised development planning under Nepal’s new federal system.

While public response to this call for NPC reform has remained limited, it is obvious that many of those managing NPC (and regardless of their political allegiance) want to see a major change in this 70-year-old public institution of the country.

However, what change should happen is debatable, and there are strong views coming from different positions in the political spectrum. At a time when Nepal is undergoing historic federal restructuring, the question relating to the fate of the only national planning entity is particularly critical, as decisions taken now will have far-reaching consequences on the future of Nepal as a new federal democratic state.

In this article, I address the question of whether and what kind of change should NPC be subjected to at this point in time by considering the historical trajectory of NPC and its potential in the changing context of Nepal. Moreover, I also take that the future of Nepal’s NPC should be assessed in the ways in which planning approaches are changing internationally in the context of increasing role of the market in the economy and also in view of the growing influence of transnational players in domestic policy and dvelopment planning.

On many fronts, NPC is not seen as a successful institution in Nepal. Mr S Wagle, when he was serving as a member of NPC under the Koirala government, admitted that NPC had failed to provide guidance to government and development agencies on achieving annual economic growth targets. He was responding to the fact that for many years, the annual capital budget expenditure targets which were endorsed by the NPC were not achieved in reality. At times, various parliamentary committees also questioned the performance of NPC on the non-use of approved capital funds.

However, it should be noted that while NPC has the mandate to plan the annual budget, it does not have statutory influence over budget implementation – the responsibility for which goes to the respective line ministries. In addition to formulating periodic plans, NPC’s major job has been to scrutinize small projects of sectoral ministries at the stage of planning. The endorsement role of NPC for projects comes late in the process after the parliament has approved the budget and line ministries have made decisions, leaving little discretionary space to NPC. What is worse, as openly admitted by some former NPC members in private conversation with the author, is that the politically nominated NPC members who are appointed on the basis of their loyalty to a ruling party have too often acted not in terms of the standard principles and procedures of planning, but under the influence of their own political masters to prioritize and approve plans pushed by influential politicians.

This means that many of the institutional bottlenecks of NPC center around the dilemma resulting from the political nomination of the commission members. In the past five years (between 2012-2017), NPC leadership team was changed four times, just as frequently as the government was, when every new government wanted to appoint its own  NPC team. As a result, NPC was at the hands of people who had an average tenure of one year or so, without an opportunity to build a legacy of evidence-informed work on visioning and planning of, and strategic guidance to, Nepal’s development.

As a matter of principle, the nomination of NPC team by the elected government can help translate political vision into effective plan. However, in the context of the unstable political regime in Nepal, the question that needs to be asked is whether the entire team of NPC should also change with the government change.

Lessons from India and China

The idea of planning commission started in the aftermath of Post War planned development era, and the idea was strongly influenced by how this was conceived and practiced in India, where NPC was instituted immediately after its independence. Struggles against the colonial regime also entailed the idea of forming a national planning wing within the Indian Congress party under the visionary leadership of Nehru. At a time when market triumphalism was yet to arrive, the idea of state-led development with a strong public-sector service delivery system, underpinned the need for a strong national planning system in India. This idea informed the formation of NPC in Nepal and also many other developing countries.

With the replacement of NPC by a more administrative NITI Aayog in India after Modi came to power, a debate has ensued on the role and modality of the national planning commission, within the overall context of the post-1990 neoliberal reforms in India. Scholars in India have warned that with the change to NITI Aayog, planning and resource allocation authority will concentrate at the hands of hierarchal governmental mechanisms, further threatening the centralisation of power in India. Furthermore, the independent space for intellectual planning discussion is squeezed under the executive’s urgency to make populist political decisions.

A similar change also happened in China, where an NPC-like entity called State Development Planning Commission was converted into National Development and Reform Commission, which does less statutory planning and more economic analysis and strategic visioning in China. The creation of this new planning entity also reflects the changing role of the state in managing the economy, with expanding markets and increasing privatisation within the Chinese economy. The change we see in India and China at least confirms two things: first, the reformulated planning entities are not confined to the role of ‘think tank’ (as Mr Wagke has visions in Nepal); and second, they undertake even more strategic national planning works than their predecessors.

Planning allows a country to proactively shape the desired future. To progress reasonably, countries need to organize four cascading layers of planning. Visionary planning involves looking deep into the future and providing guidance on the long-term orientation of the economy. Statutory planning involves defining mandatory prescriptions obligated on public and private bodies. Strategic planning involves reviewing the opportunities and challenges in a periodic way and then adjusting the direction to capitalize on unfolding opportunities. The last type of planning which is undertaken by the implementing organisations – with limited direct role of planning agencies – is the annual or operational planning. A fundamental reason why planning institution is needed is – planning agency can create a space for more rational and evidence informed debate and analysis than the usual government structure. However, these functions need to be seen as supportive to the political visions articulated by the democratically elected leaders.

In the context of emerging strong local and provincial governments in the country, the planning commission should be envisioned as a dynamic mechanism to link the local, provincial and the federal levels and hence harness the potential of multi-level democratic governance, which can lead to more integrated and interconnected, rather than fragmented, way of planning and governance system. Amidst concerns on the economic viability of the federal system and the fear of conflict on political power sharing between the states and the centre, the independent and expert led planning work done by the NPC type of agency is even more crucial in the federal system. This kind of expert group working under the leadership of elected leaders can help balance public benefit, long term considerations in decision making and avoid decisions being dictated by immediate political gains. One important aspect of making planning body effective is to link it with the prime Minster, or chief minister or Mayor, depending on the level of governance.

Emerging geopolitical dynamics also demands stronger planning system in Nepal. Given the geopolitically sensitive location and the strong nationalistic moves of India and China, small countries like Nepal cannot afford to weaken its national strategic planning institution. The global policy regime – characterise by increasingly influential transnational actors – also demands strong planning space at the national level if Nepal wants to retain its own visions and priorities in development planning. To avoid world financial technocrats driving the economy working directly with the finance ministry officials, NPC system has a role to play. Besides, a reformulated planning system can offer an intellectually stimulating platform to translate political visions into practical actions.

However, the old type of unitary planning system and institution doesn’t work in the emerging federal system of Nepal. In conceiving a new planning system, there is a need for working from both national to local and from local to the national levels, and forge creative dialogue and interaction among the visions and practices at all the three levels. The planning system should nurture a creative dialogue among leaders and planners working at federal, provincial, and local levels. This means that planning system should be seen as a cross-scalar process of negotiation, dialogue and imagination, providing feedback in the both directions, from local to national and vice versa, thus building a coherent national vision, while allowing local and context specific planning and development practices. The value of planning and the role of planning institution is even more crucial, albeit in a federally consistent way, and the effectiveness of such entity will rest on delicate balance that the NPC should maintain between between expert autonomy and political acountability.

Dr Ojha is an expert in international development and is associated with Southasia Institute of Advanced Studies (SIAS) and University of New South Wales Australia. @ojhahemant1