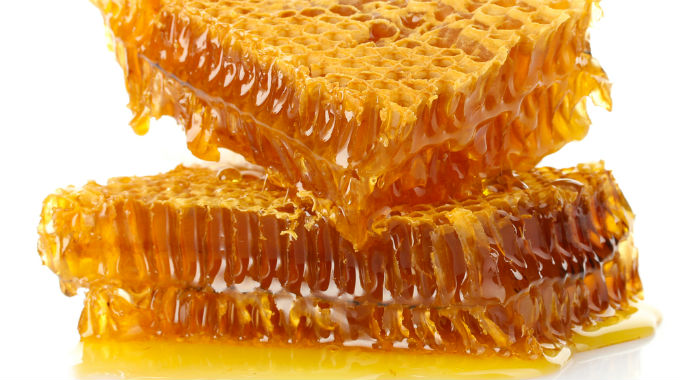 Khadka owns over 160 beehives and had earned more than Rs 500,000 last year. He said the total output was decreased by half this year.

Gradual decrease in pasturelands for the bees, haphazard use of pesticides, poor technical knowledge and infection of diseases on bees are the main reasons for the low output, it is said.

The honey produced here is easily sold and has good market in Rukum West, Rukum East and Dang as well but the farmers are worried for low productions. RSS