Is Xi-Trump meeting too soon? 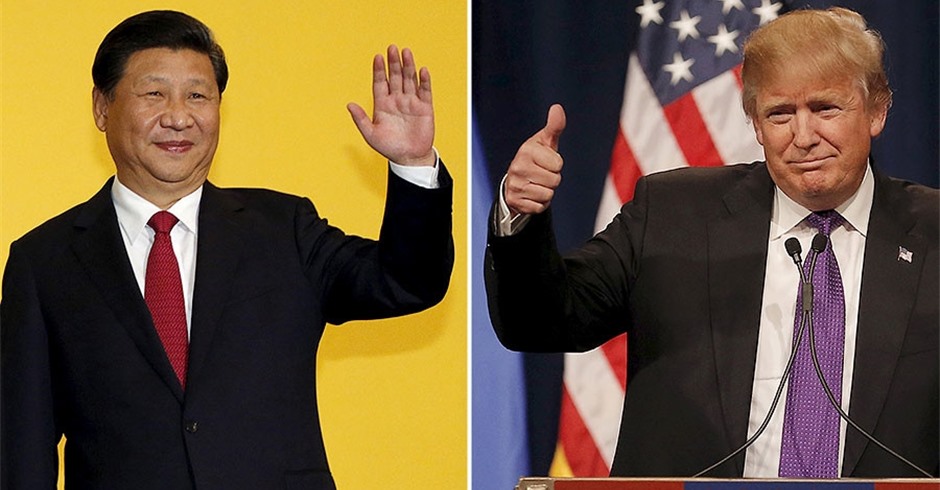 1 April, Beijing: Chinese President Xi Jinping is scheduled to meet his U.S. counterpart, Donald Trump, for the first time next week, an arrangement that has surprised many who did not expect it to come so soon.Yet experts on international relations have pointed out the meeting is not that unexpected, and it shows the desire of both sides to engage in top-level dialogue.

“It is actually a good thing that Trump and Xi are meeting early in Trump’s term as they will get to know each other, so there will be fewer incorrect assumptions about each other’s intentions,” David Denoon, a professor of politics and economics and director of the New York University Center on U.S.-China Relations, told Xinhua.

In the eyes of David Gosset, a renowned French scholar on international relations, “the very fact that the Xi-Trump meeting is taking place in the first 100 days of the new American administration indicates that both sides have realized that coordination and cooperation between the two are indispensable.”

Yuan Peng, a research fellow with the China Institute of Contemporary International Relations (CICIR), stressed that “there is no channel of communication more vital than face-to-face talks” at the very top level.

Robert Hormats, vice chairman of Kissinger Associates, believes that it is really important for the leaders to develop a “good personal chemistry” and review the various issues on the U.S.-China agenda.A successful presidential meeting will publicly convey a message that the two countries are not caught in an “adversarial relationship,” and will work together to solve problems through “constructive dialogue,” Hormats told Xinhua.

Jia Qingguo, dean of the School of International Studies at China’s Peking University, said it is also an opportunity for Trump to clarify his China policy, noting that mistrust might mount up if the two sides did not draw a roadmap at an early stage.

The importance of the meeting should not be underestimated, agreed Avery Goldstein, a U.S. political science scholar, saying that the meeting will “lay out a general roadmap” for pushing forward the constructive and cooperative relationship between the world’s top two economies.

Noting that Trump might not have a “comprehensive China strategy” in place with his entire foreign policy team being assembled, Goldstein pointed out that the new U.S. president is turning from “tough talk to pragmatism” on China.

In a phone conversation with Xi in February, Trump reversed his earlier stance and pledged to honor the one-China policy, the bedrock of China-U.S. relations, and build a constructive relationship with China.Beijing and Washington are well aware that China-U.S. cooperation is needed to tackle global challenges and maintain sound global economic development and world peace, observed Gosset, the French scholar, who is also the founder of the Euro-China Forum, a comprehensive dialogue mechanism between Europe and China.

The world as a whole will benefit a lot if China and the United States could set a positive tone for cooperation, said Yuan, the CICIR researcher. Xinhua