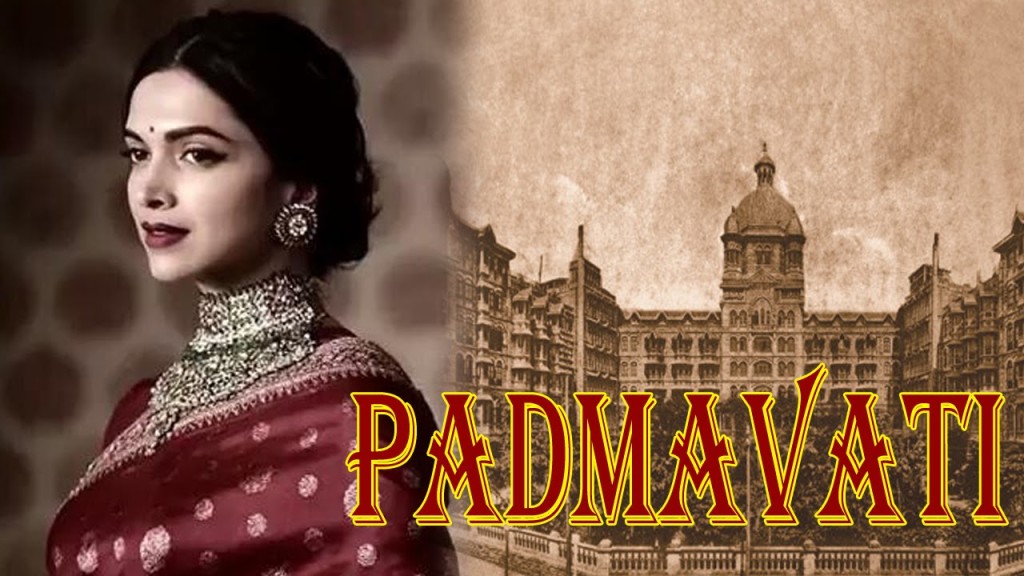 9 Oct, Mumbai: The first trailer of one of the most anticipated films of this year, “Padmavati”, is out and as expected director Sanjay Leela Bhansali’s magnum opus promises to be a heady cocktail of passion and power.

The romance-war drama looks every bit a spectacle that transports the audience to the 14th century, where the Rajputs ruled.

The long-shot war sequences, which Bhansali appears to have mastered in the last year’s “Bajirao Mastani”, honour the grandeur and colour of the royal landscape.

Deepika comes across as headstrong and righteous as Rani Padmavati in her majestic traditional ‘poshak’ (outfit), never seen without her ‘nath’, while Shahid does justice to the gutsy and never-say-die attitude that Rajputs swear by.

The background score deftly switches the glorious mood of the film to a sombre one, leading the viewers to imagine the dark end of the saga.

The trailer of the film, which was embroiled in a controversy after a Rajput faction accused the director of misrepresenting facts, carefully sticks to paying homage to Padmavati through its lyrics – “Rani sa Rajputi shaan hai, Rani sa mhaari aan baan hai” (The Queen is the pride of the Rajputs, she is our honour and dignity.)