Ranbir to learn gymnastics and horse-riding for ‘Dragon’ 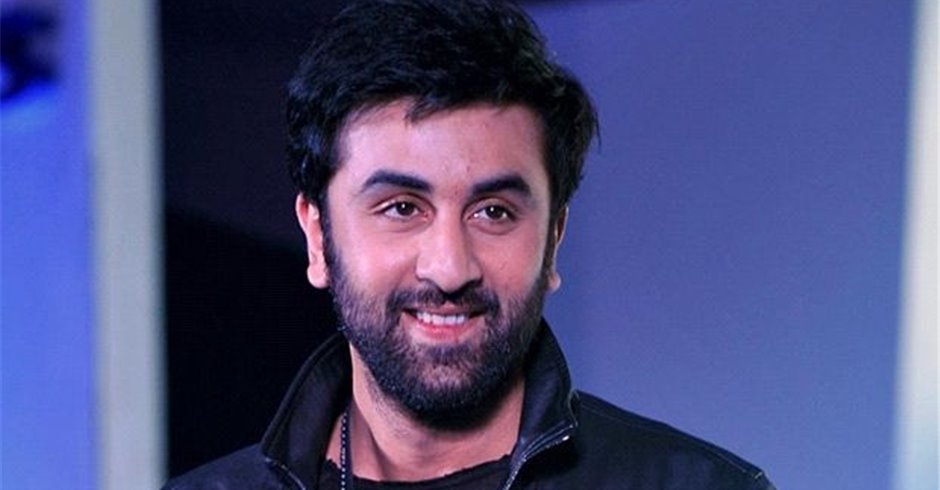 The “Yeh Jawaani Hai Deewani” director says his upcoming project will be physically taxing for Ranbir.

In a interview with PTI, Ayan says, “There is lot of action in ‘Dragon’, so there is lot of training, like gymnastics kind of training, horse-riding, fighting and lot of physical stuff that Ranbir will have to do. And then there is internal work, like to get the spirit of the character right.

“Ranbir has to observe the flavour of the film and communicate it with the audience. We are trying to imagine things, this (fantasy) world, and work accordingly.”

Ayan adds with the movie he will be venturing into a new arena of filmmaking and “wants to make it an interesting watch for the audience.”

The director says they will soon announce the real title of the movie, which features Alia Bhatt as the female lead.

Ayan, who has always had a touch of romance in his movies, says “Dragon” would be no different.

“In its core it has romance as an element but it has got a new flavour to it. With every film I am trying to evolve and grow.”

The “Wake Up Sid” director says he is nervous about the film as people have a lot of expectations from him.

“I am definitely nervous. There is lot of work that needs to be done for the film and I am so caught up with it that there is no time to think or be indulgent, and I am feeling very nervous.

“It’s a huge project and lot of people have faith in it and in me so I need to deliver for my own career, for the producer, the actors and the entire crew,” he says.

The team will start the shooting early next year and the makers are planning to release the film in 2019. PTI