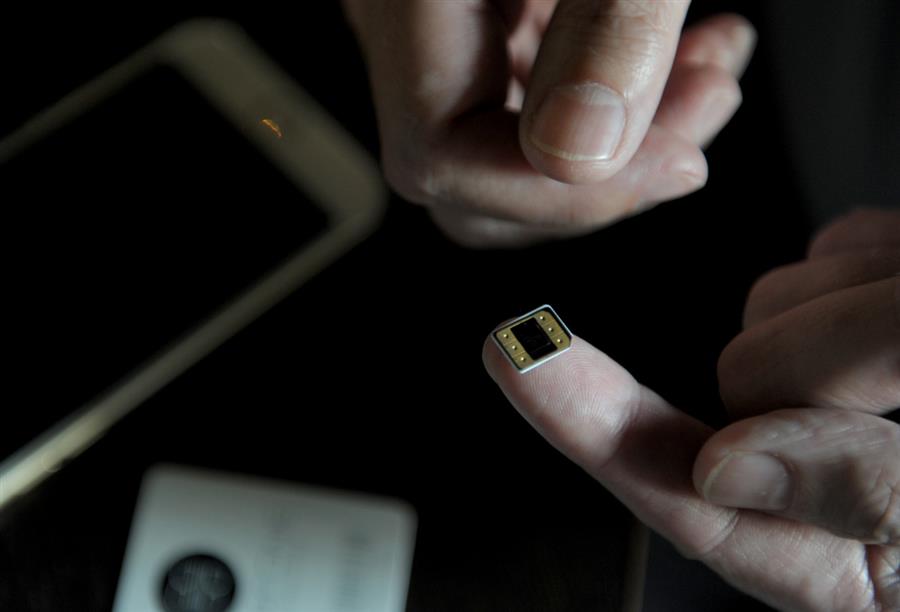 8 Nov, Bangkok: Face-scans or fingerprints will be needed to buy SIM cards in Thailand from next month as the kingdom tries to crack down on electronic fraud and encourage mobile banking.

The new biometric system — which follows similar requirements in Bangladesh, Saudi Arabia and Pakistan — will begin on December 15, according to the telecoms regulator.

“We’re entering the digital age, our money now is linked to mobile services. By doing this, trust in mobile banking or payment systems will be improved,” said Takorn Tantasith, secretary-general of the National Broadcasting and Telecommunications Commission (NBTC).

“Some people used fake ID to register their SIM cards, which created a problem,” he added, assuring users their privacy would be protected.The face and fingerprint scans will be matched to government data linked to Thai national ID cards.Tourists will also be required to have face-scans checked against their passport photos.Thailand launched a pilot scheme in June in its insurgency-torn ‘Deep South’, where ethnic Malay rebels have used mobile phones to trigger

“After a trial in the most concerned areas of the country, people liked it, especially the security officials,” Korkij Danchaivichit, the NBTC’s deputy secretary-general, told AFP.

The lack of regulation in Thailand’s SIM card market was highlighted in June when police arrested three Chinese men who had managed to buy nearly 400,000 Thai SIM cards for a “click farm” operation.The trio told officers they were hired by Chinese companies to boost “likes” for a number of products through the hundreds of smartphones they had hooked up to a computer. AFP