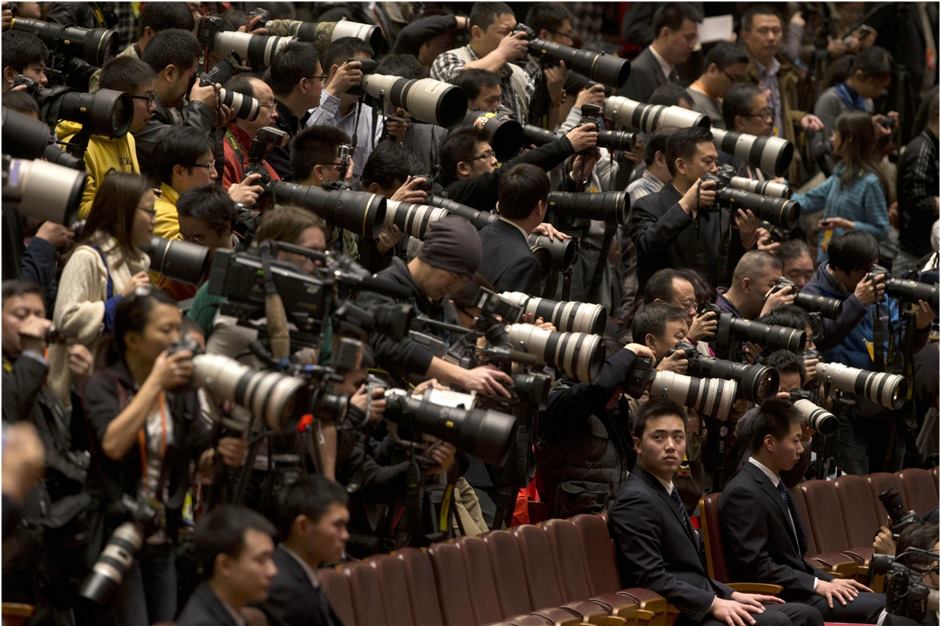 Nearly 84,000 worked for newspapers and over 6,000 for periodicals, according to the SAPPRFT.

Men accounted for over 51 percent of all journalists.
China has designated Nov. 8 as the country’s Journalist Day, the date the young Chinese journalists’ association was formed in 1937.