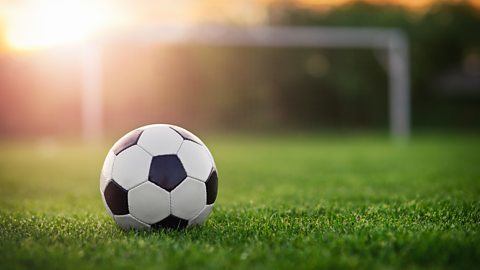 29 Nov, Kathmandu: Nepal is to face Bangladesh in the opening match of the Women U-15 Championship to be organised by the South Asian Football Federation (SAFF).

As per the game schedule unveiled by the SAFF today, Nepal will play the first match against Bangladesh at Dhaka-based Bir Shrestho Shaheed Sipahi Mohammed Mustafa Kamal Stadium in Bangladesh on coming December 17.

Likewise, it will meet India for the second Match on December 19 while the third and final match will be against Bhutan on December 21. Two teams coming atop the matches to be held under a Round Robin League will compete for the title on December 24.